I was truly encouraged and inspired after listening to the song “Waymaker” by Michael W. Smith. Though I had heard it before, this was the first time I had reflected on the message.

Waymaker
Miracle worker
Promise keeper
Light in the darkness
My God
That is who You are.

I find these words very faith building, especially during this time when I’m in need of some “way making.”

Lately I had been feeling surrounded by high walls, both in my circumstances and in my spiritual life, that were preventing me from moving forward. This song gave me a much-needed boost, clearly reminding me of all that God does and is. It also made me reflect on the many biblical accounts that prove He is a Waymaker, like Joshua at the Battle of Jericho.

It’s natural to sometimes feel overwhelmed when the physical reality of circumstances and conditions sink in. I imagine Joshua and his followers must have felt somewhat like this as they approached the city of Jericho and saw how well fortified it was. They may have momentarily felt intimidated by its strong, towering walls. At least, this is how I would have felt if I were there with them.

But Joshua’s faith was greatly strengthened when one of God’s heavenly commanders appeared to him with a sword in his hand, just before the Israelites got to Jericho.1

Furthermore, Rahab told the spies who had gone ahead to scout out the city how fearful the inhabitants of Jericho were, having heard of all the miracles of conquest and deliverance the Lord had worked for His people up till then.2

So Joshua and the Israelites rested assured that God was at work, and they obeyed His instructions to march around the city for seven days—and seven times on the seventh day—then give a shout! Once this was done, God brought down the city walls, making it possible for Israel to go in and possess the place.

If you feel boxed in or surrounded by high walls that seem impenetrable, remember that we belong to the Waymaker Himself. All we have to do is patiently seek Him and follow what He tells us. As we make prayer circles around our situations, and give shouts of gratitude to Him, we can trust that in His perfect time, He will bring down the walls, whatever they may be, and make a way for us to take possession of what He has in store. He is still in the business of parting waters and bringing down walls—making a way where there is no way. 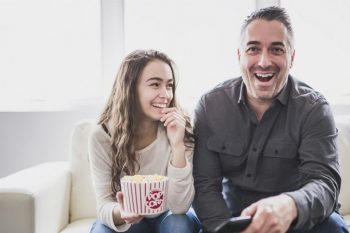 Love while I can 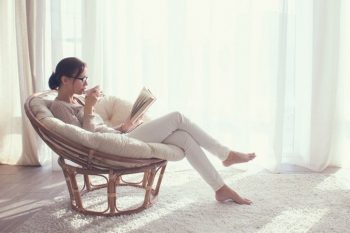 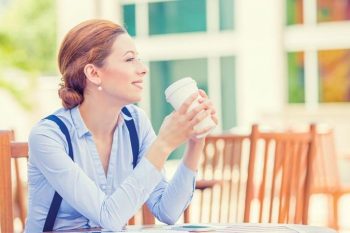