When I think back on my unforgettable freshman semester in college, an image of a six-foot-five, lanky fellow with longish black hair comes to mind. Steve was a senior in my department, but we first met in a General Education course. He won my admiration by joining me in the front row, the spot avoided by most students. Although I barely recognized him, having only seen him a few times in the department office, he acknowledged me with a nod.

I had a two-hour gap before my next class, so I headed to the nearby reading room to prepare for my upcoming quiz on the Odyssey. To my surprise, Steve was already there, settled down with a coffee and poring over The Merchant of Venice. Apparently he had the same two-hour gap. I sat down opposite him and took out my textbook, too shy to say anything, having already learned not to cross the divide between seniors and freshmen. Steve sometimes looked like he wanted to say something, but didn’t, so a slightly awkward, but almost friendly, silence reigned for the next two hours.

For several weeks, every Tuesday the two of us would sit opposite each other, studying in silence. Still, his companionable human presence eased the lonely hours of relentless memorizing and analyzing every college student is subjected to. His consistently focused academic performance was an excellent example to me as I struggled with the distractions and excitements of the great and complex world of academia. As the proverb goes, “As iron sharpens iron, so a friend sharpens a friend.” 1
Finally, one hot day he wanted to turn on the electric fan in the reading room, and, being a gentleman, he first asked for my consent. In the conversation that followed, we discovered a shared love of Shakespeare, linguistics, and Mrs. Lee, the most popular professor in our department. He was glad to share helpful information on the freshman courses I was taking and recommended some interesting courses.

For the rest of the semester, our Tuesday study time was punctuated with light conversation and even jokes. We greeted each other in the hallways and took an elective together in the next semester. Steve had little to gain by chatting with me, but I realized that he not only saw our shared passion for learning, but also had compassion on me as a clueless freshman he once had been, and he didn’t let social convention keep him from reaching out.

In my sophomore year, he graduated and we lost contact. However, I will always be grateful to Steve for what he taught me through his example: when social norms conflict with kindness, let kindness have the final say. A social norm that promotes exclusion, like the division between seniors and freshmen in my college, must be discarded in order to fulfill our responsibility to love those with whom we come in contact. Furthermore, those quiet Tuesdays showed that a good friendship is not necessarily built on gregariousness or outward charm. All that a good friendship requires is mutual respect, combined with shared interests, and what an apostle recommended: “Above all, clothe yourselves with love, which binds us all together in perfect harmony.” 2

I would go to the deeps a hundred times to cheer a downcast spirit. It is good for me to have been afflicted, that I might know how to speak a word in season to one that is weary.—Charles Spurgeon (1834–1892)

The deepest principle in human nature is the craving to be appreciated.—William James (1842–1910)

Too often we underestimate the power of a touch, a smile, a kind word, a listening ear, an honest compliment, or the smallest act of caring, all of which have the potential to turn a life around.—Leo Buscaglia (1924–1998)

For one day, try to say as little as possible. Try to keep the focus away from yourself. Where you’re tempted to tell a story, ask a question. Where you’re tempted to say, “Oh, that same thing happened to me…,” ask, “How did that make you feel?” … At the end of the day, make a list of everything that you learned. How much would you have missed if you had spent the time talking about yourself?—Linda Kaplan Thaler and Robin Koval, The Power of Nice (New York: Doubleday, 2006) 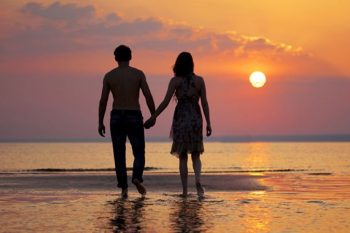 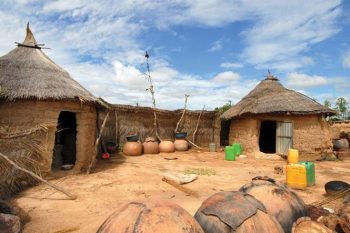 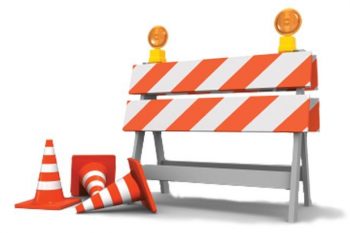