The saying, “Necessity is the mother of Invention,” certainly took on greater meaning lately, with the increased challenges due to the pandemic and people needing to find ways to support themselves and their families.

One of the obstacles that can often seem insurmountable at the beginning of a project is a lack of self-confidence or of resources. Along those lines, there are two stories from the Bible where people encountered a serious challenge to their abilities and resources.

The first happened when a widow who had been married to one of the former students of the prophet Elisha was threatened by a loan shark. Her husband had owed money, and now that he was dead, the loan shark was threatening to sell her two sons as slaves to pay the debt. When the widow told Elisha, his response was immediate: “What do you have in your house?”

She was a bit surprised and said, “Absolutely nothing,” but then remembered that she did have a jar half full of olive oil, so she told him. “Go back to your house,” he replied, “and send your sons to borrow every empty jar they can get their hands on. Bring them into your house and shut your door and start filling them up with olive oil from your jar.” She did as he said, and amazingly, she filled jar after jar—every jar her sons had been able to borrow from the entire neighborhood. She was then able to sell that oil and repay her debt.1

The next story happened when Jesus was preaching to a crowd of at least 5,000. When evening came, His disciples realized that all of them would soon need to eat, and that they were far from any place where they could get food, so they suggested that Jesus had better send them away. But His response was: “You give them something to eat.”

The disciples were shocked and said that even the better part of a year’s salary wouldn’t be enough to buy food to feed the crowd—even if they had been some place where buying food was an option—to which Jesus responded: “What food have you got with you now?”

They searched and came up with only five loaves of bread and two fish. Jesus told them to have everyone sit down, then He prayed and started to break up the bread and fish and give it to His disciples to distribute. In the end, everyone was fed—and not only that, there were 12 baskets of leftovers.2

Remember that God can make something out of very little when we place our trust in Him and commit our ways to Him by faith. 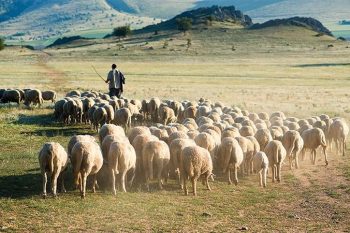 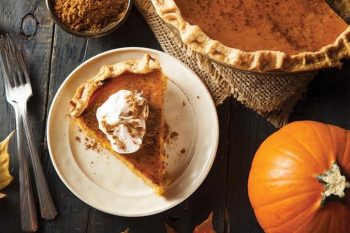 A tale of two camps

God’s imprint on me