A friend and I happened to walk past a cinema just as several movies ended and hundreds of people flooded onto the sidewalk. One man stood out in the crowd—literally—and he was walking straight toward us. He must have been seven feet tall and had the athletic build of a basketball player. As I turned to tell Abi what I was thinking, she ran up to him.

“Francisco, let me shake your hand!” she said excitedly. “No, let me hug you! You are doing such a good job! I think your team will win the championship!”

Abi’s enthusiastic reaction also stood out in the crowd. She was animated and excited. Everyone else seemed to ignore him. Some noticed but didn’t respond. Some may even have recognized him. Many, however, paid no attention to the seven-foot man in their midst. They were lost in their own worlds. Out of hundreds, only Abi ran to him, greeted him by name, knew his accomplishments, and praised him for the good basketball season that he and the San Antonio Spurs were having. Being the avid sports fan she is, Abi laughed and talked about it all the way home. That moment had made her day, and she couldn’t wait to tell her husband and children. She also seemed to have made Francisco’s day.

Reflecting on that experience the next morning, I was struck by a surprising thought. How many of us recognize Jesus as the hero He is? Do we recognize Him in others or His handiwork in the world around us? Do we excitedly run to Him, proclaim His goodness, and tell others whenever we catch a glimpse of Him?

Those of us who know Him love Him. We can’t contain our excitement whenever we see Him, and we want others to know Him too. 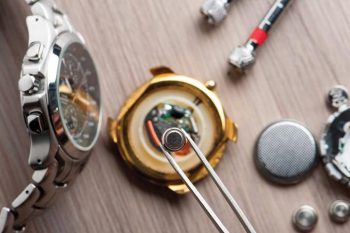 Tale of a tiny battery 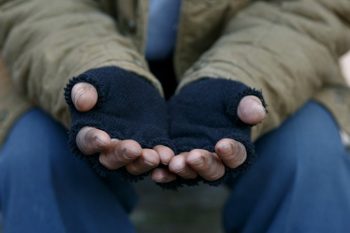 Why don’t you give something? 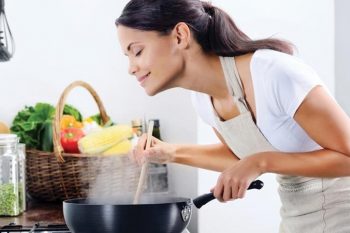