On a very cold and gloomy morning, I woke up to find that I had overslept. With an angry groan, I rolled out of bed and began to groggily get dressed. Then I remembered! We had a Women’s Day project early this morning that I was supposed to go to! Our mission had worked out a few different celebrations of women in South Africa, and today we were supposed to go to a center for mothers in crisis and have a morning tea with them, bringing them all sorts of little goodies, including a carrot cake, charming little Swiss rolls, and a gift bag with an assortment of grooming and personal beauty items.

My fingers moved with frozen slowness as I fumbled with my hair, too cold to think about doing any fancy hair-dos. As I pulled it up, I looked around for a hair elastic but couldn’t find one. Glowering at my reflection, I made do with the only stretchy thing I could get my hand on, an oversized, funny-colored hair band.

Grinding my teeth in general frustration at how the day was going, I walked into the mission’s main area and found much to my dismay that things were in hurried confusion there too. Michaela had to heat up some of the little pies we were going to serve, and the oven was not heating up fast enough. Stefanie was piling things into the car, and both had been waiting for me, only serving to remind me of my late and exasperating morning even more.

We finally made it into the car and began to drive off. We were all in a stressed mood and we stayed in annoyed silence for most of the drive, with the exception of one or two snappish remarks from me. I began wondering if I really needed to go, since I figured Stefanie and Michaela could have handled it themselves.

As we walked in and began to set up the table, the women came in and sat down. One was wearing only a T-shirt and had a small thin blanket pulled over her legs and shoulders. She must be colder than me, I realized.

Michaela began by asking questions and tried to break the ice and draw them out of their shells. I made a joke, and they all laughed. My partners looked at me in relief and surprise, as I had been the grumpy one on the way there.

As we talked, I forgot more about how freezing it was in that room or how tired I was. I liked seeing that what I was doing was bringing joy. One of the quiet girls began to talk about football and the recent news of a certain player’s transfer. Because I have a very football-clued-in brother, I knew what she was talking about, and she was very happy to discuss it with someone else, as the other ladies at the center weren’t that interested in football.

By the time we left, we were all smiling and in an all-around cheerful mood. So, what changed? It was the exact same drive as we had taken there, we were just as cold (if not colder), and now the sun was even in our eyes. But we were happy. It was a bubbly, can’t-help-feeling-this-way sort of vibe. We had gone somewhere, made people feel loved and happy, and we came back the more blessed ones.

There’s a saying that says “Happiness is like jam; if you spread a lot of it around, you can’t help getting some on your fingers.” I think that’s what happened that day. We went somewhere, overcame how we were feeling, and decided that spreading some love and joy to those less fortunate than us was what Jesus wanted us to do, so we did it. And honestly, it seems we were the ones who benefited the most.

The beauty of spreading Jesus’ type of joy is that we can spread it everywhere to anyone; in fact, that’s what we’re supposed to do. There’s a line in a song that says, “If you give love, you will receive love, and everyone will have enough.” That’s the way it is with joy, too. As we pour out, God pours in, and there is no way that we can outpour Him.

So let’s give a little of Jesus’ type of joy today and watch it change our world. 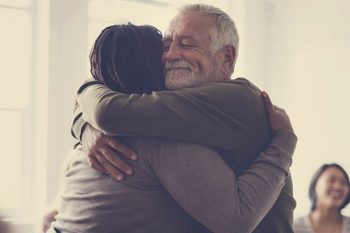 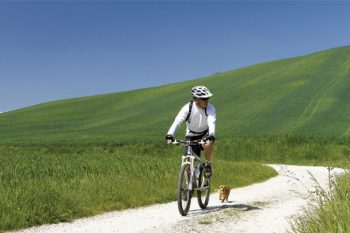 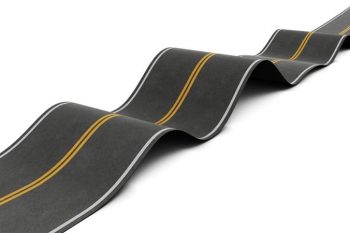