How should a Christian react to wrong and evil?—Like Christ reacted in similar circumstances. Jesus chose to overcome evil with good, and so can we, as the Bible teaches us: “Don’t let evil conquer you, but conquer evil by doing good.”1

In His famous Sermon on the Mount, Jesus said, “You have heard that it was said, ‘You shall love your neighbor and hate your enemy.’ But I say to you, love your enemies, bless those who curse you, do good to those who hate you, and pray for those who spitefully use you and persecute you, that you may be sons of your Father in heaven; for He makes His sun rise on the evil and on the good, and sends rain on the just and on the unjust. For if you love those who love you, what reward have you?”2

Later in that same sermon Jesus also explained that we will receive only as much forgiveness and mercy as we show others: “If you forgive those who sin against you, your heavenly Father will forgive you. But if you refuse to forgive others, your Father will not forgive your sins.”3

When some of the first Christians suffered wrongdoing, the apostle Peter advised them to follow Jesus’ own example. “When you do good and suffer, if you take it patiently, this is commendable before God. For to this you were called, because Christ also suffered for us, leaving us an example, that you should follow His steps: ‘Who committed no sin, nor was deceit found in His mouth’; who, when He was reviled, did not revile in return; when He suffered, He did not threaten, but committed Himself to Him who judges righteously.”4

Those who become bitter and yield to vengeful impulses, and take matters into their own hands instead of trusting God to right the wrongs, usually end up making an even bigger mess of things. Instead of the satisfaction they hope to gain, they wind up remorseful and in great need of forgiveness themselves.

But those who put matters in God’s hands and trust Him to make things right in His time find “the peace of God, which surpasses all understanding.”5 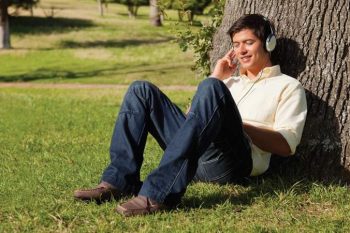 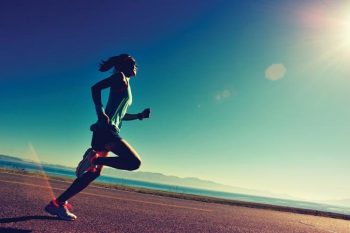 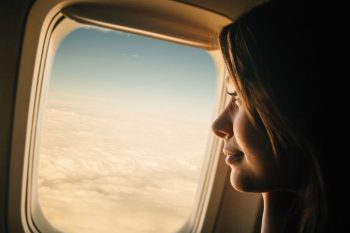