I was cold. Having to get out of my nice, warm bed early on a brisk morning didn’t seem like an ideal way to start the day.

I was tired. I hadn’t slept well the night before.

I was hungry. I couldn’t eat anything until after my blood tests later that day.

I was busy. I had articles to write and letters to answer.

And I especially was reluctant to go out for medical appointments during the COVID-19 pandemic.

In short, I’m embarrassed to say that I was being anything but thankful for the wonderful day which the Lord had made. As I got into the car, it took a significant effort to squeeze out the words, “—And God, please make me a blessing,” since I wasn’t thinking seriously about being a blessing, but more about myself.

The first stop was at the lab, where there was a long line waiting outside because only two people could enter at a time. My friend who had driven me there offered to stand in line for me, while I stayed in the car where I would be warmer.

As I watched the long line of people, I could see that they too looked tired, weak, cold, and hungry.—And they also were not too happy to be there! I felt God speaking to my heart and helping me to feel compassion for these poor people, many of whom probably didn’t know Jesus.

While I have my problems and challenges, I have Jesus, and I could pray, not only for myself, but for them too. Prayer takes effort, but I know that it can help any situation, no matter how big or small.  So, I closed my eyes to pray.

Suddenly, I heard a knock on the car window. Surprised, I opened my eyes and I saw a woman smiling sweetly. I rolled down the window and she explained that there was an empty chair beside where my friend was standing in line, and that I could sit in it if I wanted to. I thanked her, but said that I thought maybe I should stay inside the car for a little bit longer where it was warmer.

She smiled and went off to help some other people. By this time, I was very interested in what else she was doing. I could see that she seemed to be engaging with the people in the line, obviously trying to find chairs for some of them and trying to help however she could. She kept returning to one young woman who she seemed to be with, but after a few moments she was again walking along the line. My impression was that she was trying to encourage people and cheer them up. This woman was smiling and looked very energetic and happy, and I decided that I would give her a gospel tract when I would return to my place in line.

But by the time I got out of the car and returned to the line, the woman had already gone into the lab. Fortunately, I caught her on her way out and was able to share a few words with her. I offered her the tract, saying, “Here’s something for you. I appreciated your offer of the chair and your encouragement and cheerfulness, and I’m sure the others did as well.”

I added, “You seem to have a real gift from God.” I expected her to look a bit perplexed or perhaps a bit embarrassed at this, but she quickly responded, “Oh yes, I believe that.” There wasn’t a chance to talk for long, because it was my turn to go in, but I was so happy that I could give her that tract. It was able to express what I had no time to say.

Later, we stopped at the dentist office to pick up an X-ray. We again had to wait a while, and there were several others at the desk or waiting for their appointments. So I was able to say a few brief words of encouragement to several of them.

While there isn’t a whole lot you can say to someone when you just have a minute or two with them, God can give you a little thought or question that you can express to encourage them and lift their spirits. Whatever you say to someone that shows interest in them can cheer up their day. Encouragement almost always lifts the spirits of those receiving it.

By the time we began heading home, I must say I was feeling a lot better and the previous grumpiness was totally gone.

He will provide effective opportunities for us to share His love and message, not because we just happen to be there, but because He wants to use us to touch someone’s heart with His Spirit. Let’s make Jesus happy by doing our part to encourage and guide others to Him. 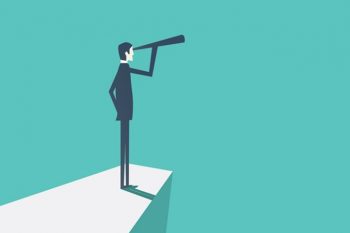 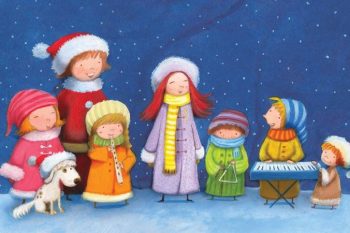 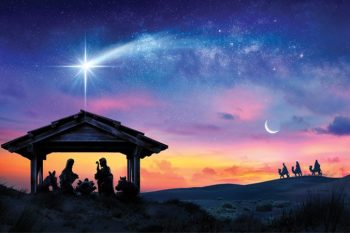