Many of God’s promises are conditional, requiring some initial action on our part. Once we begin to obey, He will begin to bless us. Great things were promised to Abraham, but not one of them could have been obtained had he waited in Chaldea. He had to leave his home, friends, and country, travel unfamiliar paths, and press on in unwavering obedience in order to receive the promises. The ten lepers Jesus healed were told to show themselves to the priest, and “as they went, they were cleansed.” If they had waited to see the cleansing come to their bodies before leaving, they would never have seen it. God was waiting to heal them, and the moment their faith began to work, the blessing came.

When the Israelites were entrapped by Pharaoh’s pursuing army at the Red Sea, they were commanded to “go forward.” No longer was it their duty to wait, but to rise up from bended knees and “go forward” with heroic faith. Years later the Israelites were commanded to show their faith again by beginning their march over the Jordan while the river was at its highest point. They held the key to unlock the gate into the Land of Promise in their own hands, and the gate would not begin to turn on its hinges until they had approached and unlocked it. The key was faith.

We are destined to fight certain battles, and we think we can never be victorious and conquer our enemies. Yet as we enter the conflict, One comes who fights by our side. Through Him we are “more than conquerors.” If we had waited in fear and trembling for our helper to come before we would enter the battle, we would have waited in vain. God is waiting to pour out His richest blessings on you. “Go forward” with bold confidence and take what is yours. “I have begun to deliver … Now begin to conquer and possess.” —J. R. Miller (1840–1912)

When I look back over every struggle, heartache, disappointment, failure, and moment of fear, I recognize that God has been with me through it all. And I know that He will continue to be with me. There is no promise in Scripture that our lives will be free from pain or that everything will always go smoothly. But there is the promise that He is always with us, even in the darkest storms of our lives. We can find some peace in the middle of the hardest experiences because He is there in the middle of the storm. I can’t imagine living my life without the truth of that promise.―Ryan Stevenson 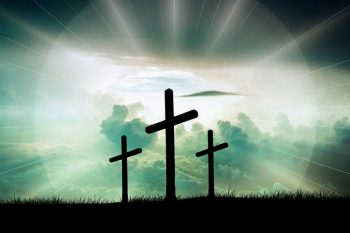 In a class by Himself! 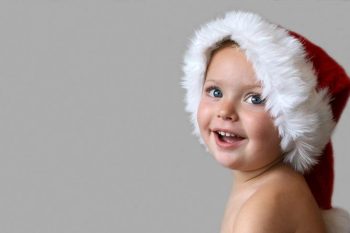 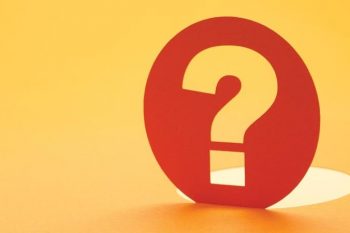