My wife and I were on a three-week holiday of rest, relaxation, and spiritual refilling while we visited her family in the sunny clime of Tenerife. As we relaxed by a natural pool at the north of the island, a group of young female surfers gathered in the water not far from the shore to get some last-minute instructions from their instructor. The tide was high and a little rough, but the young women bravely went into the water with their surfboards.

The instructor didn’t have a board but instead two sponge supports to keep her afloat. She stayed in the water to position the girls and help them to catch the waves. As I watched, I noticed that some of the girls would attempt over and over again and be thrown from their boards over and over again. And yet they persisted. Others seemed to be content to sit on their boards and watch from the sidelines.

Finally, one girl managed to mount her board and came roaring toward the natural pool near where I was. She had fallen numerous times before, but in the end, she had success. I clapped enthusiastically and a big smile spread across her face. She had done it. She had persevered and succeeded.

Watching these novice surfers reminded me of a lecture I had listened to on YouTube by John Maxwell just a few days before. In the talk, Maxwell shares the importance of failure in relation to success. In order to succeed, you have got to occasionally fail. The key is to fail forward, not backward. Failing forward means that even though we fail, we know we are closer to success because of it. We’ve learned something important from the failure which will help us in our next attempt. Everyone who ever succeeded failed at some point in the process, but they didn’t let failure pull them down.

Young George Bernard Shaw couldn’t speak publicly, and he became a famous public speaker only after forcing himself to confront his difficulty by joining a debating club where he made a fool of himself innumerable times. The girl who surfed to the beach had made a fool of herself in her attempts. But she knew those failures were the price of success. She had failure in its proper perspective. Every time she fell off that board, she knew she was getting closer to victory, closer to learning the trick of keeping her balance, closer to mastering the board and improving as a surfer. She was failing forward.

Unfortunately, the others who stayed comfortably on their boards didn’t get any further. They never made a fool of themselves, or swallowed water as they fell into the surf, but they also never tasted the savor of success. They never tasted the thrill of mounting both board and wave to race ecstatically toward the shore.

So pick up your board and try again! The water is great, and you’ll come home fulfilled and sleep well, even though you may have aches and pains from the repeated falls. And tomorrow you may just get up on the board and mount that wave and ride further than you ever thought. Remember, our Instructor has told us that He is able to do exceeding abundantly above all we ask or think.1 But we’ve got to get up on that board, even if we fail over and over! In the end, we will fail forward and make it!

Here is a segment from John Maxwell’s book Failing Forward:2

I don’t know what obstacles you are facing in your life right now. But whatever they are doesn’t matter. What does matter is that your life can change if you’re willing to look at failure differently. You have the potential to overcome any problems, mistakes, or misfortunes. All you have to do is learn to fail forward. Look at the way any achiever approaches negative experiences, and you can learn a lot about how to fail forward.

Think about a recent setback you experienced. How did you respond? No matter how difficult your problems were, the key to overcoming them doesn’t lie in changing your circumstances. It’s in changing yourself. That in itself is a process, and it begins with a desire to be teachable. If you’re willing to do that, then you’ll be able to handle failure. From this moment on, make a commitment to do whatever it takes to fail forward.

Failing Backward: Blaming others. Repeating the same mistake. Expecting never to fail. Expecting to continually fail. Accepting tradition blindly. Being limited by past mistakes. Thinking “I am a failure.” Quitting. 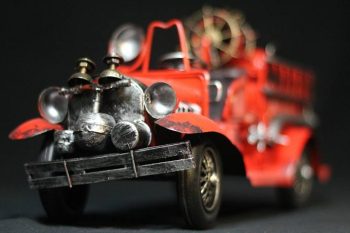 Once upon a Christmas 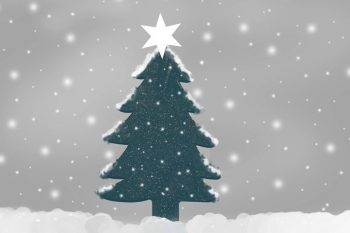 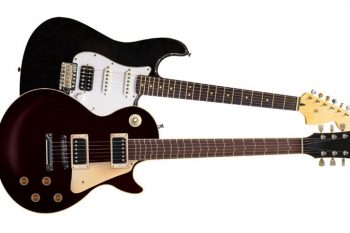