Besides dying for our sins, Jesus also came down to earth as a man to be an illustration of God, to show through His actions what God is like. Hence it makes a lot of sense for us to strive to be more like Christ, to follow His example.

But to change ourselves is not easy. There was a time when I tried studying various self-help books which teach how to improve in different areas of my life where I felt a change was needed. I found some good advice there on what to do and how to go about it. However, I quickly realized that they primarily rely on willpower and self-discipline, which are fallible. We all have probably experienced trying to change something about ourselves because we read it in a book, or perhaps we felt that God was leading us in this direction, only to fail pitifully, making a mess of things or of ourselves. It has happened to me, and I ended up discouraged and felt like I would never be able to make progress.

Sometimes I know that I need to change a certain aspect of my behavior or mindset, and I try and try, only to fail again and again. But when I make space for Jesus to work in me, there is visible progress without the same struggle and fatigue on my part. And how do I make that space for Him? Very simply: I spend more time with Him. More time talking to Him and hearing His answers. More time praising Him and dwelling in His presence, meditating on His Word, tuning out this world and its business and everyday struggles.

When I manage to spend time like this, I can literally feel the impact it has on me. I come away a different person—one filled with joy instead of sorrow, peace instead of struggle, trust instead of worry, love instead of envy, forgiveness instead of bitterness, generosity instead of selfishness. On my own, I often try and fail, but when I spend time with Jesus, His Spirit and His Word work in me to change my mindsets and behavior.

I have discovered that dwelling in His presence and studying His Word are keys to becoming more like Him and who He wants me to be. 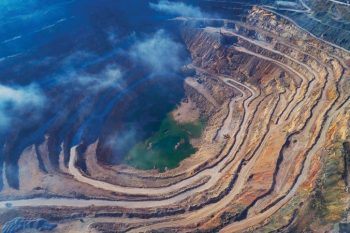 Diamond in an anthill 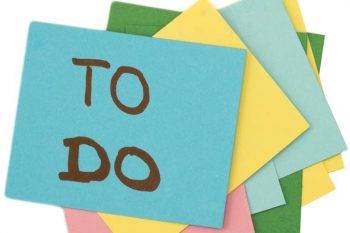 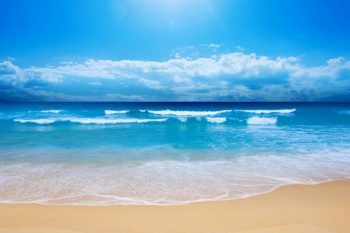