In his book describing years of veterinary work in the harsh Yorkshire Dales of England, James Herriot tells the story of Tip, a sheepdog at a local farm. He first encountered Tip one freezing morning, when he walked up to the farmhouse door, looking for the owner. Suddenly, from under a pile of snow at the foot of the door, Tip emerged, cheery and full of excitement. James was shocked, and later asked the farmer why the old dog was left outside.

“He’s not left there,” explained the farmer. “We’ve tried all sorts of things to get him to stay in the barn with the other dogs, but he wants to sleep outside our door.”

What dedication, loyalty, integrity, and faithfulness Tip had! Old and ragged though he might be, he remained true, preferring to stay in the cold by his master’s door than sleep in the comfort of a distant barn.

The Bible commends those who “keep their promises even when it hurts.”1 As Christians, we’re called to fulfill our promises, both to others and to God. Part of that is doing what we know is right, even if it’s hard. And to be willing to give up a few comforts for the sake of our physical and spiritual goals.

James Herriot describes how, as he left the farm that cold morning, he looked back at faithful Tip, standing right by his master’s side. Whatever the circumstances, Tip’s joy was to serve his master. May we all have equal joy in our daily living—for whether it is mundane or exciting, through it we can serve and glorify our Master.

“Stand still”—keep the posture of an upright man, ready for action, expecting further orders, cheerfully and patiently awaiting the directing voice; and it will not be long before God shall say to you, as distinctly as Moses said it to the people of Israel, “Go forward.” 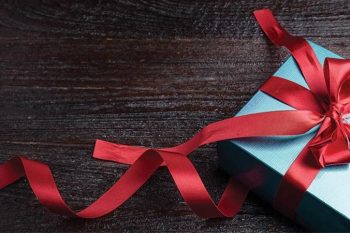 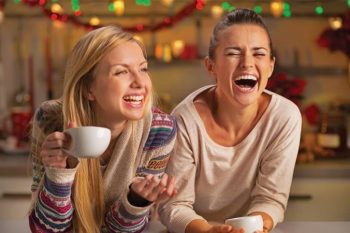 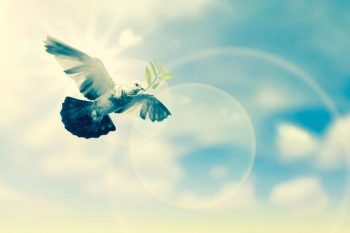