When you think of “great” men and women, what sort of people come to mind? Many of us would list outstanding athletes, best-selling authors, favorite movie or TV actors, music artists, politicians, and so forth. That’s natural. These are the people who dominate the media, and we’re fed a constant stream of information regarding their lives, ideas, habits, and preferences.

But in reality, while these people may appear to have a lot of accomplishments, this raises the question: What if God’s and the Christian’s definition of greatness was something different?

John the Baptist didn’t earn a large income or widespread adulation, he didn’t accomplish amazing athletic or intellectual feats, and he didn’t build a commercial empire. John lived alone in the desert and survived on a diet of insects. But his accomplishment was to serve as the one preparing the way for the Messiah and announcing His coming, calling the people to repentance. He was bold and uncompromising. He trained disciples who followed him and then Jesus. He was faithful in his calling and gave his life for it. Those were the yardsticks Jesus used to evaluate his life when He said: “Of all who have ever lived, none is greater than John the Baptist.”1

Jesus taught that the road to greatness is achieved by service to others: “Whoever wants to become great among you must be your servant.”2 That’s also what He did; He gave up everything and became a servant, when He left His Father in heaven and became a man and lived among humanity.

We can all strive to grow into the likeness of Christ3 by following Christ’s example, reading His Word, and spending time with Him. That’s what this issue of Activated is all about. 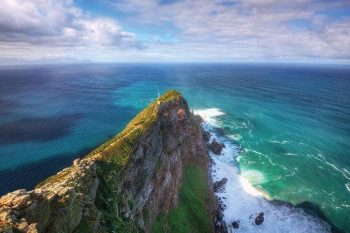 Of storms and hope 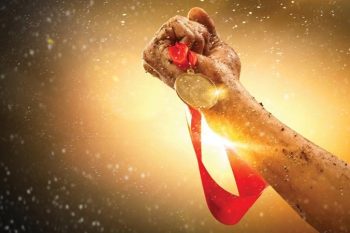 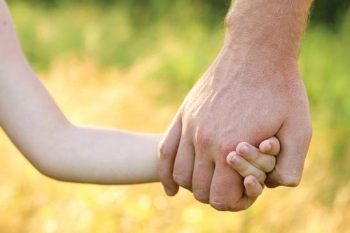