When I was 19, my then-boyfriend told me that his mother, on a recent business trip, had been in a restaurant where people paid $50 for lunch—which would be three times that in today’s dollars. He said that he dreamed to one day be in a position to buy that kind of lunch. “That’s freedom!” he said.

The words “freedom” and “abundance” sum up what I ultimately want. But I haven’t always been clear on where a free, abundant lifestyle stops and addictive, wasteful excess begins. I’ve often thought of freedom in terms of the freedom to indulge—whether in food, drink, entertainment, shopping, or travel.

Last January, I went off desserts. Like many people starting the new year, I had a resolution to shed some pounds. The first week and a bit were tough. My cravings for a muffin or a cookie or leftover Christmas baking were intense, and I had to fight my own slick sabotaging line of thinking that I could have “just one”—because it was never just one. That’s why I had the excess pounds to lose. But partway into the month, it wasn’t hard anymore. I had effectively “starved” my appetite for desserts.

The line between freedom and excess can be hard to identify, but I can think of three questions that might help:

I wonder if my old boyfriend is now “free” to eat hundred-dollar lunches? I hope not. For his sake, I hope he’s found abundant freedom of much better value. 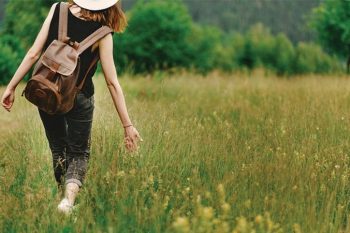 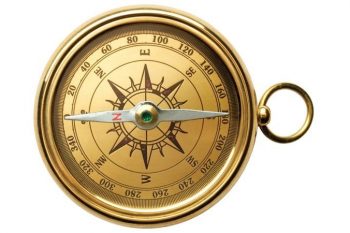 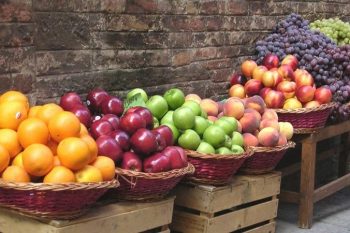