I was on my way to an important appointment, which unfortunately was scheduled during the city’s much-dreaded morning rush hour. If at all possible, I try to plan my day in such a way that I can skip being on the road during that time.

When I headed out the door, I hoped that it would be different that day, but to my dismay I soon got stuck in a slow-moving traffic jam. And to make matters worse, one of those old decrepit garbage dump trucks with an open back had pulled out of an apartment block right in front of me.

In Kenya, trash is a coveted commodity. Most discarded items still have value for someone, and recycling is done at the city’s huge garbage dumps by people who live there in hovels and cardboard huts.

Most of the refuse-collecting vehicles are decades old, and the outside looks as dreadful as the contents. This truck was so old that it creaked loudly, spewed diesel fumes, and surrounded everyone in close proximity with a cloud of intrusive stench. As if someone had tried to make it a more pleasant sight, it was decorated with discarded toys, old shoes and bits of Christmas decorations that dangled from strings off the sides. I wrinkled my nose and felt like swearing at the bad luck—not only the traffic jam, but being jammed behind the worst possible vehicle.

Then I noticed the three garbage collectors dressed in rags sitting in the midst of the heap of refuse on the open-back truck. One of the men was reading to the others from a large book—a Bible. Their faces held a serene expression, and they seemed to be quite oblivious to their awful surroundings.

As I sat in my car, watching this incongruent scene, it got me thinking about God. Despite the jam, praise began to form on my lips and lifted my gloomy mood. Soon the traffic jam dissolved and the truck turned into a side street. But the silent testimony of God’s presence in the midst of refuse and trash, and how these humble workers had partaken of something divine, stuck with me. I drove on, happy to have left the traffic jam behind, but touched by what I had witnessed. 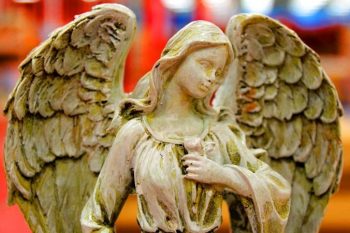 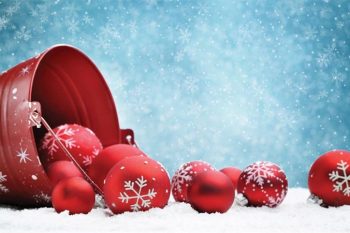 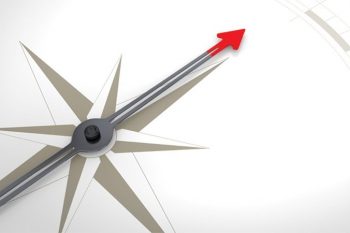