My favorite railway in the world is Australia’s Indian Pacific. The line runs between Sydney on the east coast to Perth on the west coast, traversing a whole continent and connecting two oceans, the Pacific and the Indian. It spans a distance of 4,352 km (2,704 miles) and crosses three time zones—farther than London to Istanbul.

For most of the 65-hour journey, the train travels through some of the most rugged and barren landscapes in the world. One section crosses the Nullarbor Plain, which is an arid, treeless plain with a moon-like landscape the color of cayenne pepper. The word “Nullarbor” is derived from the Latin nullus arbor, meaning “no trees.” Nothing but parched, infertile limestone soil surrounds the track and stretches endlessly into the horizon. For one stretch of 478 km (297 miles) there are no bends at all in the line; it is the longest stretch of straight railway track in the world.

After a seemingly endless journey, the train reaches its final destination—the city of Perth. It feels like arriving in another world altogether. The wealth of the city, beautiful streets, glittering buildings, parks and open spaces, a beautiful river flowing into the sea—it is hard to believe that just a little while before we only saw dust and scrub all around us. We arrive at a shining new city, but only after huge, vast emptiness.

What an analogy of the Christian’s journey! As a pilgrim passing through this transitory world, the most efficient way to travel is by walking the path God has prepared for him or her, just as that train travels across the straight track laid out for it. Aided by God’s Spirit, we can pass through the desert of this world in the peace and comfort He gives.

A shining new city also awaits us at the end of our journey—a city not built by the hands of men, but by God the Creator Himself. As Revelation 21 describes, it is a city unlike any on earth, prepared for His own children who love Him and abide in His love; a city in which, unlike the cities of men, goodness dwells and evil shall not enter; a city where we shall leave the heat, dust, and scrub of this world behind us. “The former troubles are forgotten … and shall not be remembered or come to mind.”1

So let us travel the path God has laid out for us, enjoying the journey and knowing that He is with us through it all and will get us to our heavenly destination safe and sound. 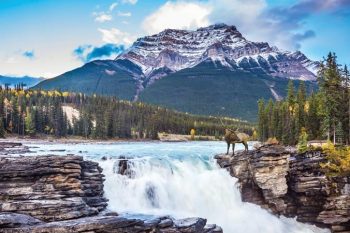 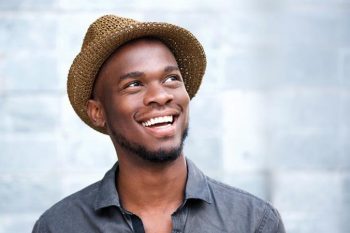 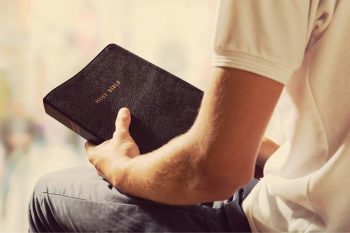 The Bible and you