When I see a sunrise, feel the sun on my face, revel in the ocean’s spray, or behold the splendor of nature’s vistas, I often think what a special place earth is. Recently I read some very interesting facts that confirm just how special our planet is!

For example, when astronomers announce the discovery of an “earth-like planet,” they’re usually talking about planets with roughly earth-like gravity that are close enough to their star to be warm—but not too hot—and that may (or may not) have liquid water. But there’s a whole lot beyond those three “must-have” ingredients that makes our home planet special. Here’s an incomplete list of why, out of all the many celestial bodies, earth matters.

These are just a few of the items on the long list of features that make earth uniquely habitable in comparison to every other planet we know of. The fact that the list of essential features is so long could suggest that life is incredibly rare, and ours may be the only planet that satisfies all the necessary conditions.

Of course, we can’t know either way for sure. But the fact that the many conditions for life as we know it are all present on earth in perfect form points me toward a wonderful Creator who knew just what He was doing.

He laid out the stars and set the planets in their orbits. He caused water and snow, light and dark, laughter and love to exist for a purpose.1 Each of us is unique and created by a loving Creator who provided a beautiful and intricately designed planet for us to live on and enjoy. 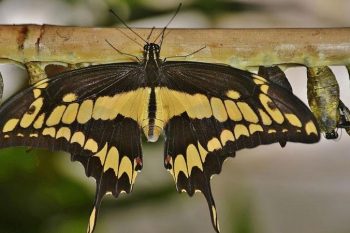 You, me, and change 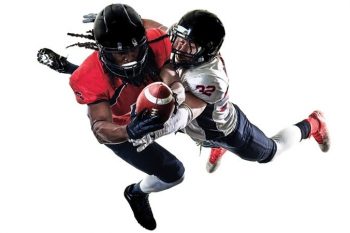 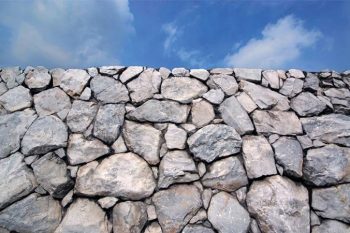