Are you the type of person who loves to talk? If so, you’re just like me. I love talking to people, both in person and by phone. I also actively engage in different forms of online messaging and social media.

The ability to talk and communicate with others is God-given. Hebrews 13:16 says, “do not forget to do good and to share with others.”

On the other hand, a wise man once said that there is “a time to be silent and a time to speak.”1

When I was a boy, I was an incessant talker. I often monopolized conversations, frequently interrupting people with comments or questions before they were finished expressing their point. Of course, I eventually encountered people who did the same to me, making me understand what it was like to be on the receiving end of this type of behavior. So I’ve since made an effort to talk less and listen more, and this drastically improved my overall relationships with others.

First Thessalonians 4:11 tells us to “study to be quiet.”For those of us who love to talk, it often does take “study” or effort to be quiet when it’s appropriate.

There have been times when I was too quick to answer questions, and ended up regretting it. One such incident happened at a social gathering I attended with coworkers. Someone asked me, half in jest, how well I was getting along with a specific coworker. At the time, I happened to be having issues with the person in question, and I openly let some of them out, thinking this person wasn’t around. Since I’m blind, I recognize people largely by voice. So you can imagine my shock and embarrassment at suddenly hearing this very person’s voice coming from right next to me on the opposite side: “I heard your every word, Steve.”

A biblical example is that of Joseph. He also paid a steep price for his failure to hold his tongue. Joseph was his father’s favorite son, which made his brothers jealous. To top it off, he had two dreams that depicted him ruling over his family, and actually thought it was a good idea to tell his brothers about those dreams.2. His brothers were so angry with him that they threw him into a pit and sold him into slavery.

Though holding the tongue isn’t the easiest thing for some of us, it’s often the most prudent. “Even fools are thought wise if they keep silent, and discerning if they hold their tongues.”3 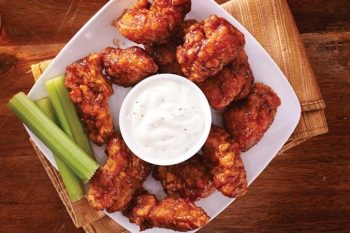 A gift for two brothers 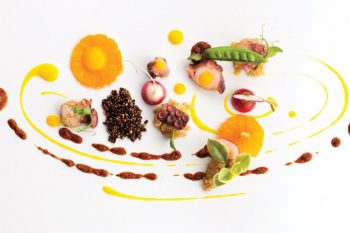 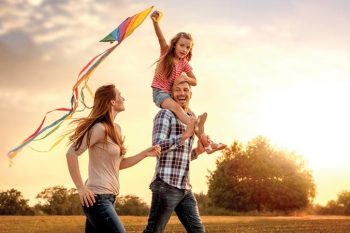