Luke, a young student living in an industrial metropolis on the coast of West Africa, stared despondently out his cracked window. It had been over two years since he had last seen his elderly parents who lived in a distant city, and he hoped to make it there for Christmas.

But the problem was always the same: money. With the economic slump, part-time work was all he was able to find, and his meager earnings were barely enough to sustain him, let alone pay for the expensive bus fares that rose considerably during the busy holiday season.

He turned away from the window and buried his head in his hands, as he mulled over what he could do.

Later that evening, he asked a good friend if he could possibly help him with the transport fare. Unfortunately, his friend was also in a tight financial situation and had almost nothing to spare. “But,” he said, “if you are convinced that God wants you to visit your parents, He will make a way. The Bible says that ‘with God nothing will be impossible.’1 Both of us are short on money now, but God is never short of anything. I know that He can get you there, and you can prove Him by heading out tomorrow.”

“You have your feet,” his friend answered.

“Walk? I can’t walk that distance!”

The next day, Luke set off in the direction of his hometown. In his backpack, he carried a large stack of gospel tracts, and for the next hour, he handed out tracts to whomever he came across—passersby, Christmas shoppers, hawkers, and roadside beggars.

When he reached a crowded bus station, he passed out tracts to the lines of anxious passengers waiting to enter the crowded and overstuffed buses. The buses were so packed that he knew that even if he had transport money, he wouldn’t be able to get a seat. The sinking feeling of disappointment that had come over him the day before returned, but he pushed it out of his mind and continued on his way.

He reached a busy intersection, and as he stood on the roadside, waiting to cross, the sound of a car approaching jolted him out of his thoughts. He turned around to see a silver Suburban pull over onto the curb behind him.

“Good morning,” said the driver, looking out of his window. “I saw you earlier across the street at the bus station while I was fueling my car. I knew from the backpack you were carrying that you were traveling, but you didn’t board any bus. When I saw you now, I decided to stop. Where are you heading?”

Luke told him and gingerly added that he didn’t have enough money to pay the bus fare.

“My family lives there as well!” exclaimed the driver. “In fact, I’m going there now to see them for the holidays. You’re welcome to join me.”

And so the overjoyed Luke found his transportation. As he climbed into the passenger seat, he was reminded of the lyrics to a song that he had once heard:

And when I heard a pastor tell this story about Luke’s miraculous Christmas ride, I knew that the Lord would make a way for me too when I step out by faith along the path of His will. 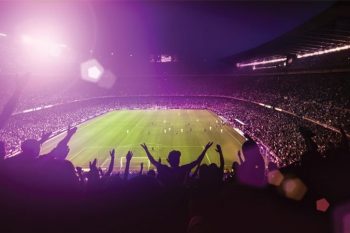 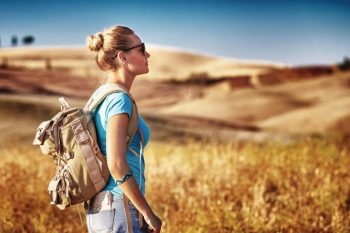 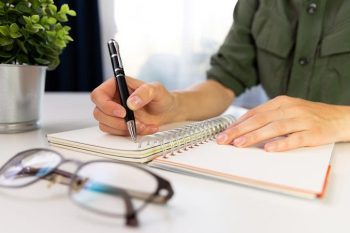