It was wintertime and I had just arrived in the state of Goa, the former Portuguese colony on the southwest coast of India. I was a long way from my home country of Brazil, but right away I made friends with a young mixed-faith couple—he was Catholic and she was Hindu—whose marriage had been rejected by both their families. They had opened a small restaurant right on one of the beaches popular with backpack tourists, where they let us sleep at night.

The beach was right at my doorstep, and it was paradise. At night, the wet sand reflected the star-filled sky like a mirror, as if it was somehow both above and below. In Goa, I could see part of the same southern sky as in Brazil, and the same Orion constellation that is known as “The Three Marys.” When I felt lonely, the southern stars made me feel comforted and closer to home.

In the last week before the holidays, I went to the local post office, and when the clerk saw I had received a letter from Brazil, he switched from English to Portuguese and called everyone. “There is a girl from Brazil here, a brasileira.” Then they took me inside through the staff door to show me around and wish me a Merry Christmas.

I listened to the older employees reminisce about learning Portuguese. A couple of them had even visited Portugal back in the day. My letter seemed to be quite an exciting event, and some of the other customers in the queue joined in the conversation as well.

These perfect strangers stopped everything just to enjoy the wonder of meeting someone from a faraway land, who spoke the same language and had a shared culture! At the time, I was too bewildered to thank them, but I could never forget how they filled that Christmas with human warmth and the sensation of being home again!

This brought to mind how Jesus came from a faraway land, and speaking in our own language, told us of the wonders of His love and the promise of a place by His side forever.

And He certainly showed us the way home! 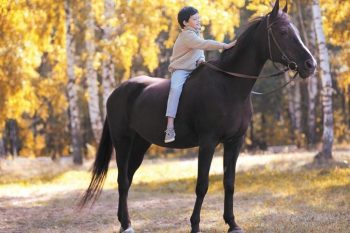 From mundane to marvelous 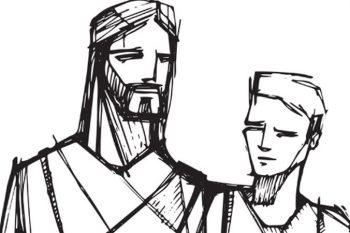 What I love about Jesus

One who knows Him