You’ve probably heard the statement many times, “If you don’t like the weather in Whereverville, just wait a few minutes and it will change.” Having lived on several continents, I’ve heard something similar many times. There are places that enjoy a fairly constant climate year-round, but it seems like most places on earth experience a variety of weather conditions—even, as the saying illustrates, several in one day—and to me, that diversity shows an aspect of God’s personality.

When God had finished creating the earth, Genesis tells us that He looked at His work—at the ten types of clouds and the four types of snow crystals, at the five types of sand dunes and the dozens of species of pine trees, at the cocoa beans and the vanilla pods—and declared that “it was very good.”1 In other words, God likes variety.

And so do we! While Activated issues have usually followed a themed format, there are some articles that just don’t fit nicely into a theme. There are also articles that could fit into a theme, but that theme isn’t on the schedule for a while. The solution was obvious—although it hadn’t yet been put into practice.

Welcome to Activated’s first potpourri issue with articles on a variety of interesting topics. Did you ever wonder which animal is (not) a good illustration of God’s character? Who would have thought that the defining event in a eunuch’s life was not the barbaric operation he underwent as a child? And what would you do if you found 31 cents on the street?

The answers to these questions, and more, are included in the following pages. We hope that you enjoy reading them as much as we enjoyed compiling them. 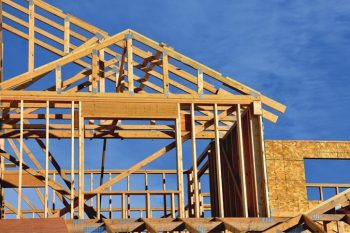 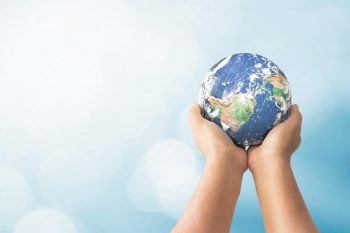 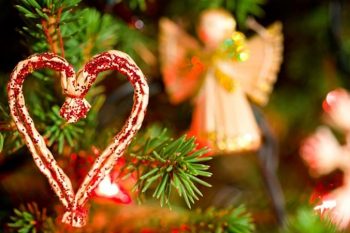