There’s a story of a visit Pope Leo XII made to the jail of the Papal States in 1825, which goes like this: The pope insisted on questioning each of the prisoners as to how he had come to be there. As you’d expect, every man protested his innocence—all but one, that is, who admitted that he was a forger and a thief. Turning to the jailer, the pope said sternly, “Release this scoundrel at once, before his presence corrupts all these noble gentlemen here!”

We may chuckle, but there’s a lesson here for all of us: God’s forgiveness is granted to those who know they need it, don’t deserve it, and can’t earn it—to those who depend solely on His mercy and grace.

This principle applies to our salvation by faith, but it also goes for everyday life. How often are we like the other men in the story, unwilling to admit our mistakes and shortcomings, which could lead to forgiveness and facilitate reconciliation with those we’ve wronged? And how often do we hold on to the hurt and resentment caused by someone else’s actions instead of letting go and forgiving them for their mistakes and shortcomings?

God’s Word tells us we are to forgive others (even if we think they don’t deserve it), because we were forgiven by God when we didn’t deserve it: “Be kind, compassionate, and forgiving to each other, in the same way God forgave you in Christ.” 1

Whether the person who offended you is sorry or not, whether he or she ever expresses remorse or not, your decision to forgive is essential in releasing you from your prison of pain and bitterness and enabling you to move forward. Forgiving someone who has hurt us is never easy. But with God, it is possible. 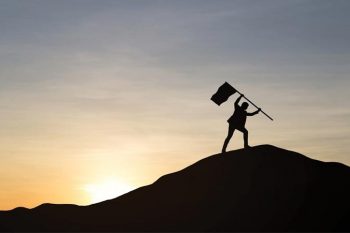 The quest for success 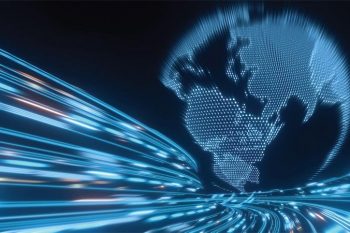 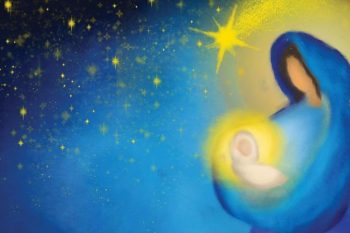