I was awakened in the middle of the night by an unfamiliar sound. I looked around the room. My wife was still sound asleep, her steady breathing reassuring me that everything was fine.

But just as I was drifting back to sleep, I heard it again.

Careful to not disturb my wife, I slipped out of bed and looked at baby Martin in his crib. He was sleeping but smiling.

“Bwahaha.” Another bubble of joy burst from his tiny lips. This time, it woke up my wife as well.

“What’s happening?” She rubbed her eyes.

“I don’t know, but Martin seems to be having a good time.”

Martin hardly ever had a good time! From the day he was born, his life had been one of suffering.

He and his twin brother were born prematurely, at seven months. His brother was healthy, but Martin had a heart defect.

Martin was only six weeks old when he went into surgery. Afterwards, the doctor smiled and gave us a thumbs up. “All went well. Your little guy’s a fighter.”

But all didn’t go well. While his brother grew into a healthy, chirpy baby, Martin grew steadily weaker, until he was so weak that even the slightest draft would turn into a cold. Inevitably, the cold would become pneumonia, and we would be back in the world of tubes, doctors, and stress.

When Martin would look at me with his big, serious eyes, I could sense his unique softness. But happy? No, that wouldn’t be the right word to describe him. He hardly ever smiled, but who could blame him? How do you comfort a baby that doesn’t understand why he’s suffering, or even that his life could be any different?

As his parents, we prayed fervently for him daily. Dear God, please heal him. Please make him better.

One night, a week before his first birthday, my wife prayed a different prayer. The constant trips to the hospital, the pain permanently etched on Martin’s face, and the relentless fear were getting to be too much.

“Dear God,” she prayed while we knelt by his crib, “I put Martin into Your hands. If You want to take him to You, I will accept that. But whatever happens, don’t let him suffer any more.”

That was the night that Martin laughed.

At one point, he roared with laughter, shaking his little fists in the air in excitement. For nearly an hour, he chuckled and chortled, as we watched with tears in our eyes.

The next day while he was nursing, he suddenly turned pale. “Something’s wrong!” my wife cried, and I raced over, just in time to witness Martin’s last moments in this world.

My wife and I looked at each other. Even though we felt deep sadness, a beautiful peace also surrounded us.

We knew that Martin was home. 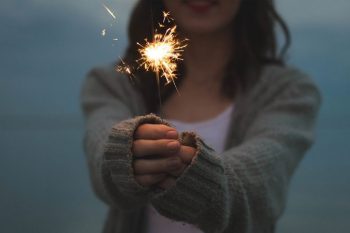 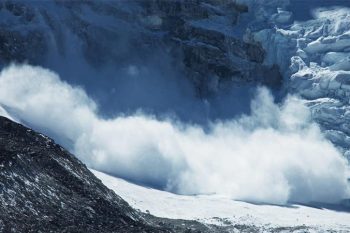 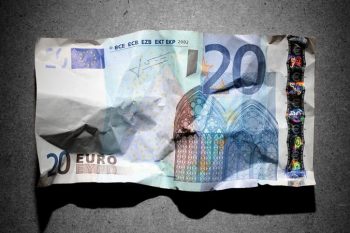