The Bible tells us that “the prayer of a righteous person is powerful and effective.” 1 But most of us have probably wondered if our prayers really make a difference, especially if we’ve been praying long and hard for a certain situation but haven’t seen the desired result.

When putting together this issue, I came across the following illustration:

In a factory, an elongated steel bar weighing 500 lb. (about 225 kg) was suspended by a chain. Near it‚ an average-size cork was suspended by a silk thread. “When we come back to this spot later,” a tour guide told a group of sightseers, “you will see something that is seemingly impossible. This cork will have set this steel bar in motion.”

The guide set in motion a mechanism whereby the cork tapped gently and repeatedly against the steel bar, which remained motionless. The visitors watched for a minute or two as the cork struck the iron bar with pendulum-like regularity, then they moved on. Ten minutes later, the bar was vibrating slightly, and when the tour group returned at the end of an hour, the heavy bar was swinging like the pendulum of a clock.

So the next time you feel your prayers aren’t even having a feather’s weight of effect, remember the cork. Often, people and situations don’t change overnight, even after we’ve prayed. But every prayer is like another tap of the cork against the steel bar. It may not appear to make an immediate difference, but over time we will see how God has worked in answer to our prayers. 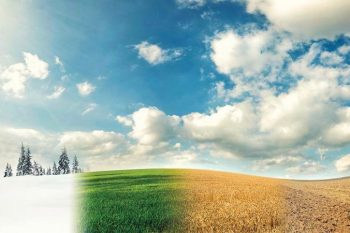 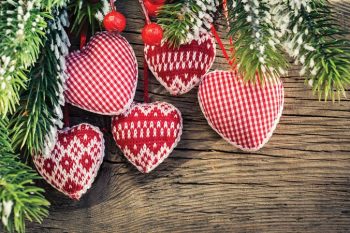 A time for love 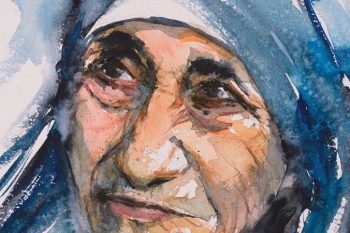