Maybe Peter thought he was going to stump Jesus when he asked the question “Lord, how many times shall I forgive my brother or sister who sins against me?” He wanted a number, some quantification of when enough was enough and forgiveness was spent. Peter throws out a number, “Seven times?” “No, not seven times,” Jesus responds, “but seventy times seven!”1

Some quick multiplication tells us that 490 seems to be the magic number—a much larger number than Peter was suggesting. But it’s not a random number. As always, Jesus’ words were precise and targeted. In Hebrew numerology, each letter has a numeric value, and words that have the same numeric value are often connected in meaning. “Tamim,” the Hebrew word for “complete” or “perfect,” has a numeric value of 490. In other words, you forgive fully. You don’t set a limit on your forgiveness.

Let me state the obvious here: this is hard! Sometimes forgiveness is not deserved, or even sought out. Sometimes there’s no repentance. But still, the choice to forgive is already made. I know I will forgive because that is what Jesus has asked of me, and what’s more, it is what He has done for me. He has forgiven me for all my sins, past, present and future. So I will strive to forgive in the same way.

One of the biggest things I’ve learned about forgiveness is that it’s a continuous process. I can make the choice to forgive someone for something, and be genuine in my desire to forgive, but down the road, I may again find myself angry at the person for the exact same offense. Maybe that’s another way the 490 comes in? Continually forgiving for the same event until the memory doesn’t make me angry, vengeful, or distraught.

Sometimes, forgiving takes more strength and love than I feel capable of. Thankfully, forgiveness isn’t an emotion. It’s a choice and an action. Because we are saved through Jesus, we have the grace to make the choice to forgive others. 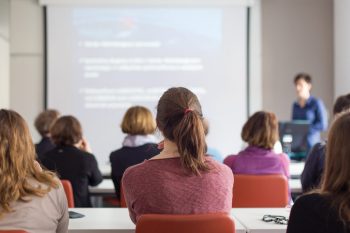 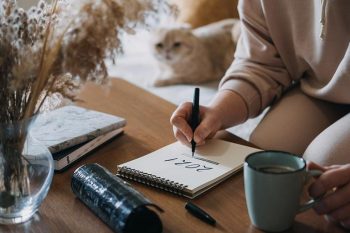 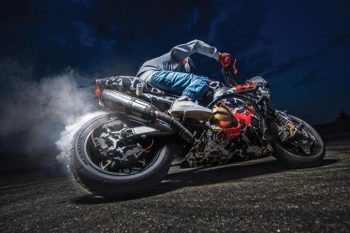