In our series on the fruits of the Spirit, we’ve reached the eighth fruit, named prautes in the original Greek text—and as it turns out, that’s a particularly tricky word to interpret. In his commentary on Galatians 5:23, Scottish theologian William Barclay (1907–1978) went so far as to say that “prautes is the most untranslatable of words in the New Testament.” It’s been translated variously as “meekness” and “gentleness.”

I’ve compiled my personal definition of what the concept means to me. Here it is, briefly:

Submission to God: Jesus is the perfect example of being entirely devoted to doing God’s will, whatever the cost. Even when faced with His impending arrest and execution, He told His Father, “I want your will to be done, not mine.”[Matthew 26:39 NLT]

Meekness means thinking less of what I want and more of what God wants.

Readiness to learn: If the Italian physicist, mathematician, astronomer, and philosopher Galileo Galilei (1564–1642) could say, “I have never met a man so ignorant that I couldn’t learn something from him,” then how much more is that true for me!

Meekness means never thinking I know enough or that I’m too good or exalted to learn from others.

Consideration: When Moses’ own brother and sister attacked his position as leader of the Israelites, he remained gentle toward them and let God deal with the situation. Even after God had vindicated him, his only concern was for Miriam to be forgiven and healed.[See Numbers 12:1–16.]

Gentleness is never self-important, and it is always kind and courteous.

Anger at injustice: Aristotle defined prautes as a perfect balance between getting angry without reason and not getting angry at all.

Gentleness is never hateful, but neither is it wimpy. It’s getting indignant at the right time, in the right measure, and for the right reasons. 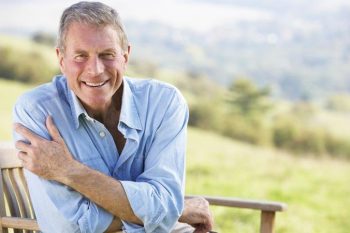 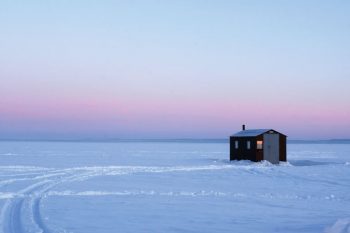 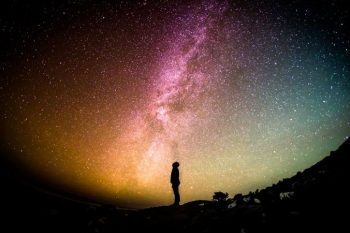 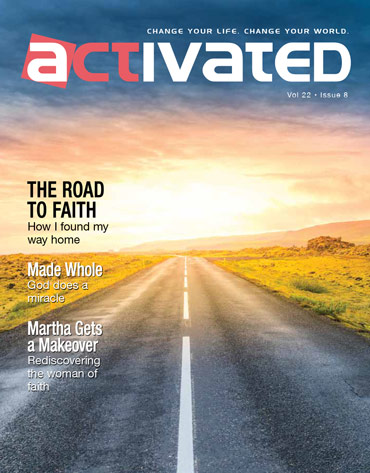