“The Man Who Planted Trees,” by Jean Giono, is the allegorical tale of Elzéard Bouffier, a humble shepherd who single-handedly transformed a barren region of southern France by planting nuts as he watched his sheep graze on a different hillside each day. It also inspired the motto that appears on the cover of each issue of Activated: “Change your life. Change your world.”

In the story, that one shepherd’s decades of work resulted in the entire area being reforested, which brought back the wildlife, retained the springs, and improved the soil for farming. Eventually, more people moved to the once nearly deserted region, and it became alive and prosperous.

The story tells us that Elzéard embarked on his mission after his only son and wife passed away. Many people would have retreated into their sorrow, or simply brushed off the idea as crazy, impossible, or not their responsibility. But he put his inspired idea into action and slowly but surely changed his part of the world.

He had a clear goal and a simple plan. He probably didn’t set out to change his world on such a grand scale, but good things have a way of growing when we rise to the challenge. The two World Wars didn’t hinder his work, nor did other seemingly insuperable difficulties and setbacks. When he realized his sheep were nibbling on the saplings, he switched to beekeeping. When the 10,000 maples he’d planted died one year, he switched to beeches the following year, with more success.

Great things are often the result of patient plodding. His task wasn’t especially difficult, but he stuck with it day after day for decades, working in partnership with God, doing what he could and trusting God to do the rest. 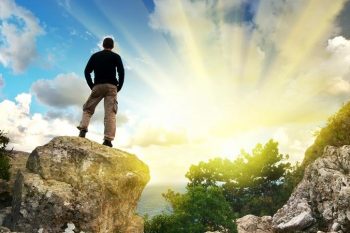 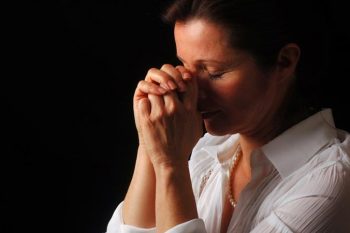 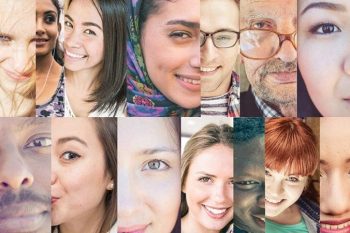