As a child, I often heard the saying, “Prayer is not the least you can do, but the most you can do.” I thought that any situation could be solved with earnest prayer. When my dad told nine-year-old me that our family friend Jim was diagnosed with cancer, I decided that I was going to pray really hard for him to get better. Jim had a wife and three children in elementary school—surely God wouldn’t be so cruel as to remove him from so many people who were depending on him. Every day, I set aside 10 minutes to pray for Jim. At first, there were encouraging signs that my prayers were being heard. The tumor was getting smaller, and he was feeling stronger. My prayers were working!

Six months later, however, things took a turn for the worst. Jim’s cancer had spread to other organs, and the doctor’s prognosis was grim. I started to wonder if I hadn’t prayed hard enough. Did I not claim enough Bible verses? More desperate prayers were prayed. One day, my dad said he had something to tell me about Jim. The pained look in his eyes told me to expect the worst. “Jim passed away a few days ago,” he said quietly. I burst into tears. “But Daddy, I prayed! I prayed as hard as I could!” Dad looked at me sympathetically. “It’s not anyone’s fault. But God has a plan. Only He knows why.”

I couldn’t wrap my head around that explanation, though. If God is love, why would He take a husband and father away from those who needed him? Why didn’t God answer our earnest prayers? What was the use of praying if it didn’t fix things? Dad saw the questions in my eyes. “Prayer isn’t a magic potion that will fix all your problems. You told God about Jim, but God knows better than we do. You have to trust Him.”

As I got older, I realized that I couldn’t use prayer and faith as an instant fix to make life fit into my perception of what would be best. God sees the past, present, and future, so with my limited human perspective, I’m not always going to understand the way He works in people’s lives. One day in heaven, I’ll finally see the master plan behind all the seemingly senseless tragedies and frustrations of life. Until then, I have to put aside my longing for certainty and easy solutions and trust the only One who knows all the answers. 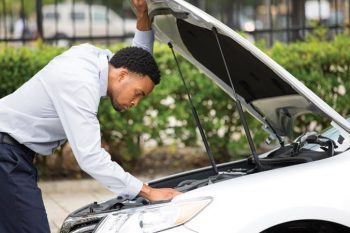 Who is my neighbor? 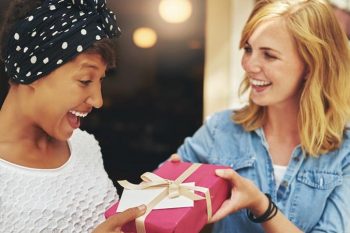 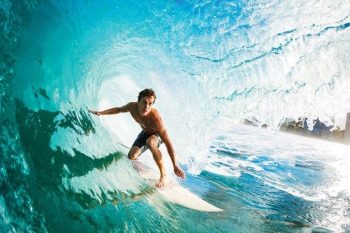