When we lack faith, we miss miracles that are trying to be delivered to us. Life is a lot about having the faith to see possibilities that others might overlook. Take apple seeds, for example.  Most people throw away the core and seeds as worthless, but someone with faith as small as that seed might see in them a world of opportunity.

When His disciples were frustrated that they were unable to cure certain diseases, Jesus told them that they were ineffectual because of their unbelief: “‘You don’t have enough faith,’ Jesus told them. ‘I tell you the truth, if you had faith even as small as a mustard seed, you could say to this mountain, “Move from here to there,” and it would move. Nothing would be impossible.’” 1

Hey, wait a minute! Jesus said mustard seed, not apple seed. Right, but the point was that if we just have a little bit of faith we can accomplish a lot, even move mountains! And that was before the invention of dynamite or huge dump trucks to blast and haul mountains.

Behind my house is an old and venerable apple tree. Come late August the grass below is full of apples, most of them with a worm or two squiggling about, as we don’t use pesticides. The majority is only fit for the compost, but if you cut out the bad bits before the worm has gotten too comfortable, and slice or chop them up, you can make a fantastic apple pie.

This brings me to one of my favorite examples of a man who had a lot of faith to see opportunities in small possibilities. I am talking about John Chapman, affectionately known as Johnny Appleseed. Legends abound concerning this American folk hero, but there is enough truth about his life to warrant retelling:

Johnny Appleseed lived from 1774 to 1845 and came from the area of my hometown, Pittsburgh, Pennsylvania. He collected the discarded apple seeds from the apple cider mills, then cleaned and dried them in preparation for planting. He would put them in a pouch and set off to the pioneer areas out west that were just being settled at that time. He planted apple nurseries with his seeds and nurtured them until they were saplings, big enough to sell or barter for clothes and other items.

This barefoot tree-planting preacher was a welcome visitor to the settlers. They invited him into their homes, glad to hear news from the places Johnny had just been to and the stories he had to tell. He also was a kind of mobile lending library because he had his Bible divided up into sections and would leave one book with a settler home and then exchange it for another book when he passed through that same way again.

Apples from trees that are grown from seeds are seldom sweet, so the apples Johnny grew were usually processed into apple cider (used as a food preservative), and the trees were used to mark land boundaries.

Like Johnny, we can grab ahold of the opportunities that come our way. When the doors or windows of possibilities open to us, we can enter in and partake of the blessings that God has for us and for others that we touch. Realizing an opportunity when it presents itself is just the first step, and then come all the steps that follow to bring that possibility to fruition, not unlike the many challenges Johnny faced nurturing apple trees from seeds.

Trust yourself. Create the kind of self that you will be happy to live with all your life. Make the most of yourself by fanning the tiny inner sparks of possibility into flames of achievement.—Golda Meir (1898–1978)

Your time is limited, so don’t waste it living someone else’s life. Don’t be trapped by dogma—which is living with the results of other people’s thinking. Don’t let the noise of others’ opinions drown out your own inner voice. And most importantly, have the courage to follow your heart and intuition. They somehow already know what you truly want to become. Everything else is secondary.—Steve Jobs (1955–2011)

Here is the test to find whether your mission on earth is finished. If you’re alive, it isn’t.—Richard Bach (b. 1936)

Don’t be afraid of the space between your dreams and reality. If you can dream it, you can make it so.—Belva Davis (b. 1932)

Don’t be too timid and squeamish about your actions. All life is an experiment. The more experiments you make the better.—Ralph Waldo Emerson (1803–1882) 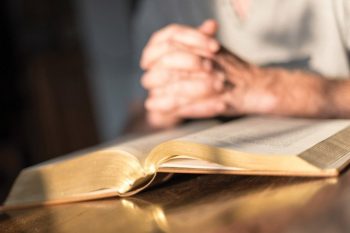 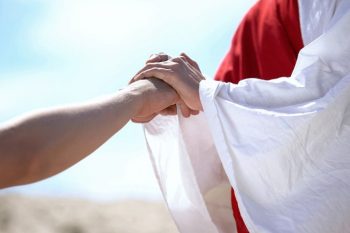 When Jesus showed up 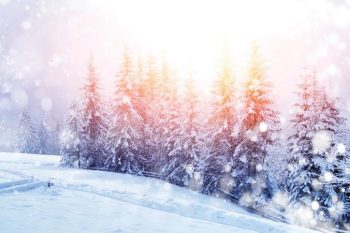