I first met Natalie years ago at a large construction company where she worked as an accountant. A colleague of hers had shown her the Activated magazine, and then told us that she wanted to receive the monthly edition. Natalie mentioned that she ran a Sunday school and shared the story of how it had begun.

Years earlier, she had felt very perplexed about her relationship with God. She knew He had blessed her in many ways with a caring husband, a good job, a nice house, and plenty of friends. On the other hand, it seemed that no matter how hard she prayed, she was not getting what she wanted most in life.

For over seven years, since she and her husband married, they had wanted to start a family together, but all the different treatments and medical interventions they had tried had failed. Even more puzzling was the fact that, from what the doctors could tell, there was no logical explanation for why the couple could not have a child.

Coming home to a quiet house each day after work—her husband’s job required him to work longer hours—she always sensed that something was missing. Natalie had asked for prayer in every prayer group she knew, and she and her husband had discussed adopting, but they hadn’t yet decided which agency to use or when.

One morning, standing in front of her dresser, as she was getting ready for work, she started praying for the day ahead. She was feeling stressed about some challenges at work, which quickly escalated into worried thoughts about her life and future. Feelings of anxiety gripped her as she wondered if she and her husband were choosing the right path and how their decisions would play out in the future.

It was in the middle of this turmoil that she heard God speak quietly to her heart. He asked her if she was willing to put aside the issues she was facing and turn her attention towards helping others.

As she was pondering this, she drew the curtain at her second-story window and gazed outside. Not too far away, she could see a few disorganized rows of makeshift tin and cardboard shelters. A group of about a dozen children dressed in tattered clothes was playing outside, some running around kicking a makeshift football, others sitting on the ground talking, and others playing with empty plastic bottles in the dirt. None of the children had shoes on their feet, and Natalie knew that probably few of them had had the opportunity to attend school for any significant length of time, which meant that the majority of them would be semiliterate or completely illiterate.

That gave her an idea. That same day after returning from work, she changed her clothes and walked down to where the children were. She called them over and invited them to play a game all together. The next Sunday, she returned and told them a Bible story, which she illustrated on a chalkboard she brought with her. Every Sunday afternoon after that, she presented them with new games, activities, and stories. She taught them how to read and how to sing, explained basic hygiene principles, and occasionally gave them food, clothing, or other things they needed.

After a few months of hosting these simple Sunday school classes, she suddenly began to feel very sick and nauseous. Sure enough, she was pregnant! The nauseous feelings eventually subsided and she continued her Sunday school classes with the children throughout her pregnancy, before giving birth to a baby boy. She and her husband were overjoyed!

She said that her son is now old enough to help her manage the Sunday school. He prepares all the material that she will teach, helps her organize things, and joins in the games. At an annual gathering, she went on stage and shared her story with the audience, encouraging mothers to get actively involved with children in their communities.

Sometimes in life it seems that we have to wait a long time to see the desires of our hearts fulfilled. God sometimes allows the delay in order for us to draw closer to Him. But when we put Him and His service in first place, we can trust that He will work His good purposes in our lives in the time and way that He knows is best. 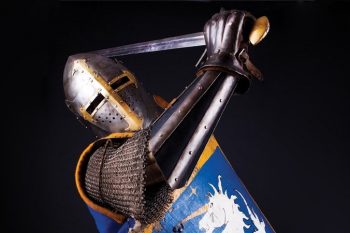 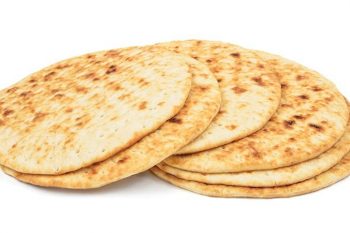 The widow of Zarephath 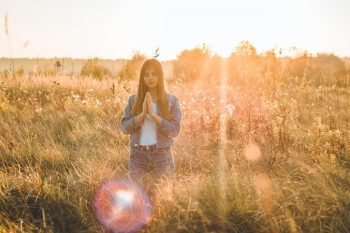