My daughter once asked me if I regretted devoting my life to Christian service.

I answered, “No regrets whatsoever. The idea has been to work with eternity in mind.”

The word “eternity” has been popularized by an amazing guy who passed away in 1967, named Arthur Stace, whose life story has been remembered in a book, an opera, and a film. 1

Raised in an abusive and alcoholic family and involved in petty crime for the first 45 years of his life, Arthur was a “drunken, good-for-nothing derelict,” as described by his biographer. All of that changed the day he heard a sermon on Isaiah 57:15: “The high and lofty one who lives in eternity, the Holy One, says this: ‘I live in the high and holy place with those whose spirits are contrite and humble.’” 2

He put his hands in his pockets and felt a piece of chalk. Though he was illiterate and could hardly write his own name, he said when he first wrote it, “the word ‘Eternity’ came out smoothly, in a beautiful copperplate script. I couldn’t understand it, and I still can’t.”

For the next 28 years, several times a week, he would leave his house at 5 a.m.to write it in public places, to remind people who saw it of what really matters in life. He wrote “Eternity” in chalk and crayon at least 50 times a day. In the end, he had written this magical and thought-provoking word half a million times all over the city. He called himself a “missioner.”

Arthur’s story inspires us to use what we have, no matter how little it may seem—even a piece of chalk—to be a force for good in the world.

The Bible says that our life is like the grass, flowers, or smoke—that we’re here a little while and then we’re gone. 3 When I was younger, my life looked like a long, long highway with no end in sight, but now that I’m 66, I have a deeper understanding.

During a speaking engagement, Francis Chan illustrated eternity with a very long rope that he brought on to the stage. 4 “Imagine,” he said, “that this rope goes on forever and illustrates your life in eternity.” Then he pointed to a few centimeters of the rope that were colored red: “This would represent your time on earth.” Some people live only for the earthly part of their entire existence, while disregarding the rest, their eternal life. But what we do during the here and now will echo on in the then and there. That’s what really matters. 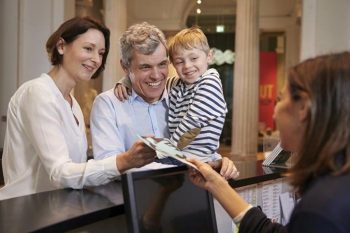 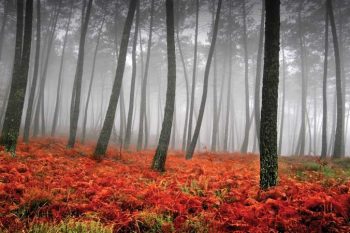 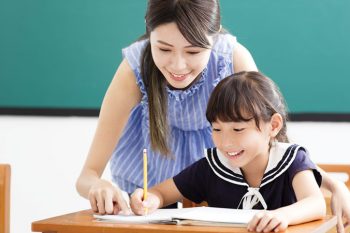 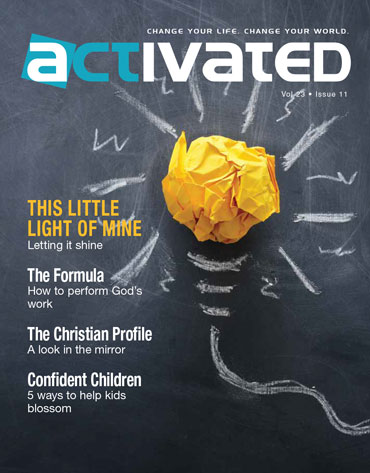