When I was very new in the faith life, I spent some time in Nova Friburgo, in the mountains of Rio de Janeiro, along with two other missionaries. It’s a beautiful city with German and Swiss architecture, nestled between some of the highest mountains in the state.

We used to go to the main square to talk with the storekeepers. One young woman named Sara caught my attention. She had just been liberated from drug addiction and had her Bible on the counter beside her colorful bracelets and necklaces. She said: “This is my sword now.” Her faith was so sincere that it kindled my own.

One day, Sara asked if we could come to her home to pray for her son. “He has a stubborn fever and bronchitis,” she said, “but I know that if you pray for him, he will be healed!”

Later that afternoon, we walked with her for two blocks to the simple house where she lived with her parents and one-year-old son, who was lying quietly in a small crib. She lifted him in her arms and brought him to us. I noticed that my friends weren’t sure what to do, but I didn’t want to hurt Sara’s faith, so I started to pray for the child.

I had prayed for healing a couple of times before, but only for myself. As I laid my hands on that fever-stricken little body, I knew a miracle was needed. I started asking for God’s mercy, and claimed a few Bible verses on healing I had memorized.

When we opened our eyes, Sara’s little boy was pushing his way out of her arms and promptly began running around the house like a normal one-year-old in perfect health. His fever was gone and Sara started to praise God.

The place where we were staying was a half-hour walk up the hill, away from any city lights, and it was one of the starriest nights I’ve ever seen. As I walked, I talked to my dear God and thanked Him for the miracle He had performed, and He seemed to smile back at me from the thousands of little lights above us. There and then, I understood the woman who touched the hem of His garment. When she received her healing, Jesus said to her: “Daughter, be of good comfort: your faith has made you whole!”1 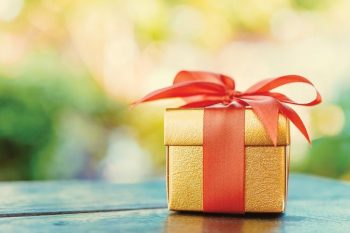 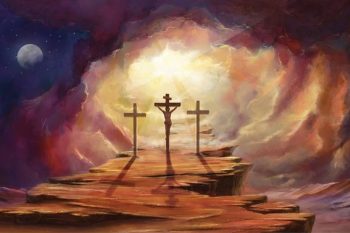 The passion of the Christian 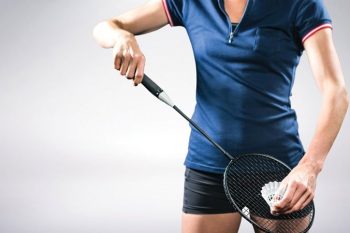