When I was much younger, some friends and I organized a party with a twist. We were a rather geeky bunch of sci-fi and fantasy fans, and we decided to stay up one night to watch through the extended versions of the entire original Lord of the Rings trilogy, all 11+ hours of them!

I’m not sure I’d recommend that, even with a healthy supply of chocolate-covered coffee beans to snack on. It turns out the Return of the King’s ending is so drawn-out and slow that it felt like an exploit just to stay awake through it as the sun rose and the room began to fill with natural light, but it was a fun experience, and it’s nice to be able to say I managed it.

Tolkien was a genius wordsmith, and there are many great quotes, but one of my favorites is when Frodo is telling Gandalf, “I wish the Ring had never come to me. I wish none of this had happened.”

“So do all who live to see such times,” Gandalf replies; “but that is not for them to decide. All we have to decide is what to do with the time that is given to us.”

I daresay most of us have felt the same as Frodo, and maybe some of us feel that way right now. Life brings many difficulties, disappointments, and setbacks, and our world has had a double ration of those in the last few years. But although it may not be obvious in the moment, our lives are a part of God’s larger story. We don’t see the whole picture, but we can choose to do our best in the role God has given us.

From one wizard to the next…

Like Gandalf, Albus Dumbledore has a number of pithy quotes, but it turns out the one that was my Skype status for a number of years wasn’t originally in any book and was added to the Goblet of Fire movie, but it fits with the character’s attitudes and teachings: “Dark and difficult times lie ahead. Soon we must all face the choice between what is right and what is easy.”

When choices are tough, it’s always easiest to just lie low and not fight for what we know is right. But injustice, cruelty, and evil are worth fighting against, even at a cost to our own comfort.

Two quotes, two authors, two characters, but a similar theme. When the time comes, may we each make the choices to do what is right, and thus participate in fulfilling God’s plan. 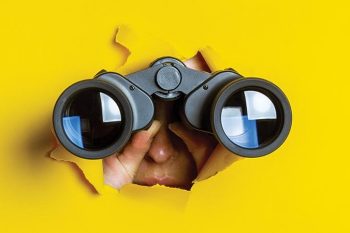 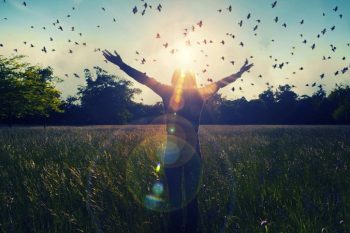 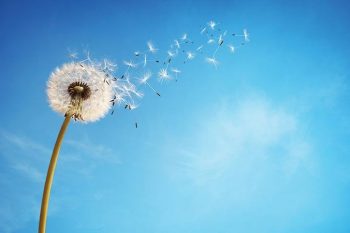