Several years ago, I directed a youth singing group that consisted mostly of teenagers. They were all talented musicians and singers, and my job was to help further their musical training.

I really enjoyed my task of “directing”—too much so, perhaps. I saw myself as the leader and always had to have the last word, especially regarding how we were sounding and how we were supposed to sound. I was proud of my keen ear for music, and I would get extremely irritated whenever it was even slightly questioned, or when any small fault was pointed out in the way I played guitar or sang. In my mind, I was the one with the most talent and experience, and the others were trainees.

One thing that was repeatedly pointed out was my tendency to speed up the tempo of the songs when playing guitar. Those in the group, as well as others who heard our rehearsals, insisted I was doing that, but I refused to own up to it, until one day when I was playing the drums while jamming with another group of more seasoned musicians. Sure enough, the bass player called a halt early on, and said, “Keep it steady, Steve. You’re really speeding up the tempo.”

I was shocked—but this time, the observation was coming from a musician whose talent and experience far surpassed mine. It got me thinking. Things had been rather tense in the singing group for a while, and I’d attributed this to nearly everyone except myself.

Later, I told one of my friends of my recent difficulties with the group I was directing, and the dawning realization that I may be to blame. When I finished, she said something about how a truly good leader needs to also know when and how to be a good follower.

Her words seemed to turn my world upside down. At the same time, they rang true. I wondered how I could possibly learn to “follow” the advice of those I was training, who were much younger and less experienced than I. But when I tried putting myself in their place for a moment, I imagined how undervalued I was making them feel.

Furthermore, I realized that if the young people I was training were to truly blossom into their roles in the singing group, they needed encouragement to embrace their full potential and push the limits of what they were capable of. I realized that I was having the opposite effect on them, and I determined to change.

The first chance I got, I called the group together, apologized for the way I’d been acting, and let them know that from now on, I was going to start seeking and valuing their input and advice.

From then on, I did my best to see them as companions and coworkers, instead of mere trainees. Things ran much more smoothly, since there was an unhindered flow of honest communication and input from one another. Our rehearsals were fun instead of stressful, and our performances touched lives with God’s love.

The memories I hold from my time in that group are priceless. Though we have since moved on to pursue different callings and careers, friendships between us remain strong.

First Peter 5:5 tells us to “be subject one to another, and be clothed with humility.”1 Though I had memorized this scripture as a child, this experience showed me how to live it. 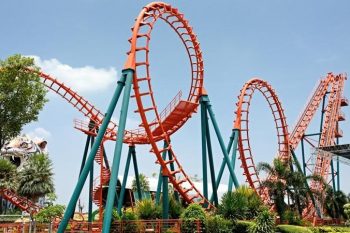 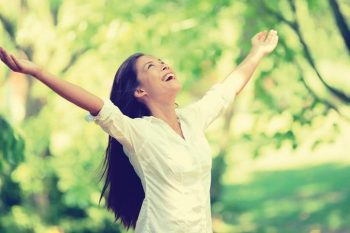