Christmas is a time of joy and celebration. Many countries have unique customs and traditions that help make this a happy season.

In many countries, nativity scenes are displayed to remind everyone of the birth of Jesus. In Italy, the family prays as the mother puts the figure of the Christ Child (Bambino) in the manger.

And there is the Christmas tree, of course. There is considerable speculation as to how and when the evergreen became a symbol of Christmas, but many believe it can be traced to medieval Germany, where the Paradeisbaum, or Paradise tree, a type of evergreen, was decorated with red apples and used in a popular play about Adam and Eve that was put on at Christmastime, which ended with the promise of the coming Savior. The fact that the tree is always green symbolizes the eternal life that Jesus promises those who believe in Him. Just as the evergreen thrives even in winter, so Christ was triumphant over death.

Perhaps the most widespread of all Christmas traditions—the giving of gifts to loved ones—has its roots in the gifts the wise men presented to Jesus. They had seen a sign in the heavens that signaled the Messiah’s birth, and they went to worship Him and presented His family with gifts of gold, frankincense, and myrrh. The gift of gold signified His royalty. The gift of frankincense signified His divinity. It was an aromatic resin from which incense and perfume fit for kings were made. Myrrh, the third gift, was another aromatic resin, from which perfume was made to embalm the dead. This signified Jesus’ humanity and that He would die for us. Jesus’ birth, suffering, death, and glory were all revealed in the wise men’s gifts.

But why all these traditions? Let’s travel back to the first Christmas Eve, where some shepherds are taking care of their flocks on a hillside near Bethlehem. A bright light bursts forth and angels announce the birth of Jesus in song. The shepherds are so excited that they run and tell everyone they can about what just happened. Imagine the joy that Mary and Joseph experienced when they held God’s Son in their arms! That same unspeakable joy can still be felt today by all those who open their hearts to receive God’s love in Jesus. 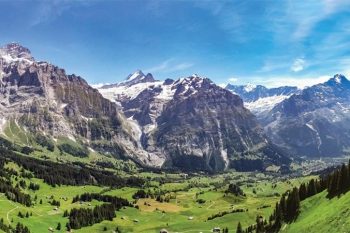 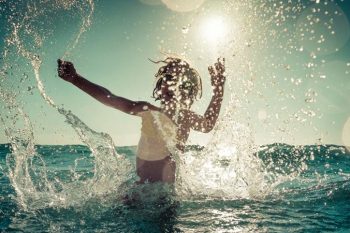