In the early years of my business activities, I believed that money was everything. When my wife complained that there wasn’t enough love in our marriage, I retorted that love wouldn’t keep food on the table. Since I believed that material things were everything, I didn’t believe in God or His supply.

That changed gradually after I was introduced to the Bible. I started learning about God’s economic plan, which is based on love and sharing—quite different from the “me-first” materialism that had driven me up till then. This helped me readjust my priorities.

It was 1985, and Japan’s economy was booming. My wife and I began supporting various volunteer projects and had just pledged a regular donation to missionaries. We hadn’t given in the hope of being blessed in return, but I was curious to find out if Jesus’ “give, and it will be given to you” 1 promise could be taken literally.

At the time, I was planning to build a condominium, and just one week later, my bank recommended a building contractor, whom I ended up hiring. Overly eager to get started, however, the contractor applied for a building permit before I had approved his design—and as it turned out, I didn’t approve it. When we couldn’t agree on the matter, I contracted another builder, and the first contractor sued. Eventually, we agreed on a new design and that the condominium would be a joint construction project between the two contractors. The three-month delay did not appear to be a blessing. However…

At the onset of the project, we had set aside funds to pay the city planning fees—but while we were sorting out the contractor business, the city planning regulations changed, and under the new rules, I was no longer required to pay this tax on my project.

While I was glad to not be eligible for the city tax, I learned that the government was significantly increasing its own taxation on construction, effective in April. As it turned out, the first contractor’s mistake in prematurely applying turned out to be for the best, as our project received building approval right before the tax hike took effect.

Through these events I learned to recognize God’s presence in my life. Looking back on how God had blessed us in both situations, I concluded that it must have been because my wife and I were helping His work in whatever way we could. 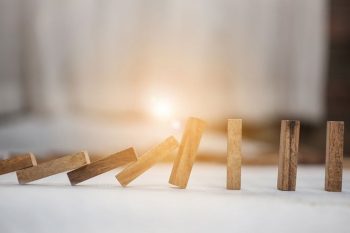 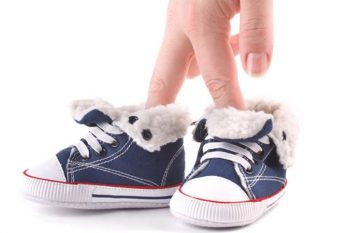 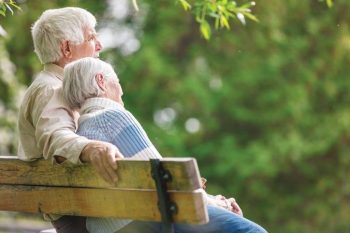