When Pharaoh finally released the Hebrews and Moses led them out of Egypt, God told them to “turn back” 1 and camp at the Red Sea. Then He told Moses He would cause Pharaoh to pursue them, and that’s what happened. The Hebrews would surely have preferred to leave Egypt without any complications, and Moses would surely have preferred to skip all the panic and anger he endured when the people realized they were trapped. The sea was before them; Pharaoh’s chariots were behind them. But that was God’s plan. He said: “I have planned this in order to display my glory through Pharaoh and his whole army.” 2

God allowed Abraham’s and Moses’ situations to turn critical, to the point where there was no alternative or hope unless He performed a miracle. But he needed them to hold on to their faith even though they didn’t understand what He was doing.

There’s a popular saying that “the darkest hour is just before dawn.” When it seems to take forever for God to move or answer—hold on! God does His best work in impossible situations. 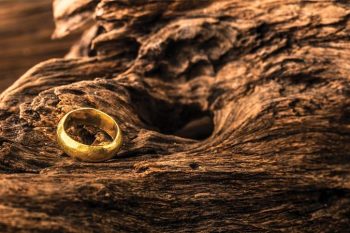 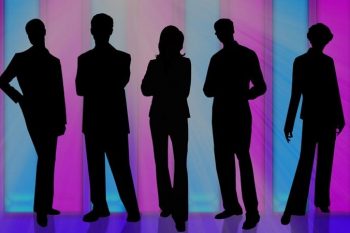 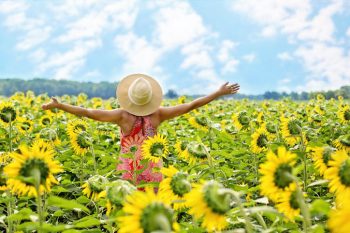