Giving is easier to talk about than to do. This is especially true when it involves sacrifice. On the other hand, the Bible shows that God greatly honors this kind of giving.

“Jesus sat down at the place where the offerings were put and watched the crowd putting their money into the temple treasury. Many rich people threw in large amounts. But a poor widow came and put in two very small copper coins, worth only a fraction of a penny. Calling his disciples to him, Jesus said, ‘I tell you the truth, this poor widow has put more into the treasury than all the others. They all gave out of their wealth; but she, out of her poverty, put in everything—all she had to live on.’” 1

Quite possibly, some of those rich people gave out of duty or a desire to be noted for their giving, rather than out of a sincere love for God. It was no great sacrifice on their part either. The widow, on the other hand, was poor but willing to give all she had. She was giving with a sacrificial heart. That’s why Jesus singled her out for such praise.

We tend to give more freely when it doesn’t cost us anything. But King David refused to give to the Lord “of that which cost him nothing.” 2

Several years ago, I prayed specifically for an Ovation guitar. As soon as I got one, I felt God speak to me about giving it to someone else who really needed a guitar. This surprised me and made me wonder how I would ever be able to save up for one again. But there was no doubting what I felt in my heart I needed to do.

About a week after I gave it away, I was invited to sing at the church of a musician friend who owned a music store. When I told him I had no guitar to play, he said, “No problem. I’ll choose something from my store and let you use it.” It turned out to be an Ovation guitar. I was thrilled!

When the service was over, I sought out my friend to thank him and return the instrument, but he said: “While you were singing, God clearly told me to bless you and your mission work with this guitar.”

I left that church feeling as though I were walking on air.

Although we may not always reap material blessings as a result of our giving, it never goes unrewarded. 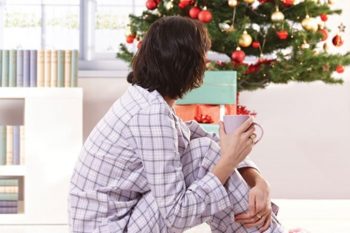 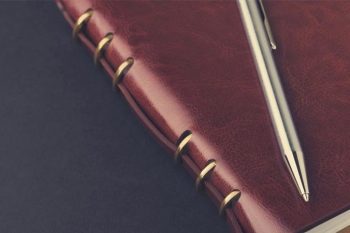 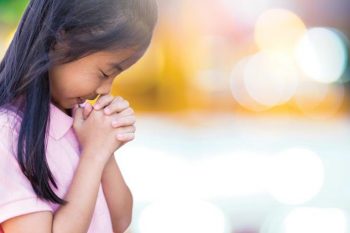