My oldest sister Sheila had a big influence on my life when I was young. She taught me to play the guitar and she used to write sweet melodies of love and hope. She showed me through her example that the wounds of the soul are like the wounds of the skin—they heal naturally.

Eventually, though, I realized that some people heal faster than others. Sometimes, people hold on to their sorrow until it becomes bitterness. They let sad memories dampen their minds and drain them of their joy of living. It’s like they keep bumping that bruise, which prevents it from ever healing.

That also happened to me. Once I had a grudge against someone for a few weeks, until a friend advised me to let it go and start praying for that person. He said: “If you pray for him, you’ll soon feel the resentment has gone.” I followed that advice, and it really happened! I don’t even remember who that person was, or what he did to me, but I remember the advice and have followed it many times since.

My sister was right about the healing of the wounds, but there’s a condition: we have to do the forgiving and the forgetting, the “letting go.” No matter what bad things happen, God can work them for our good as we love, trust, and follow Him.

The story of Joseph in the Bible is a good illustration of all this. He forgave his brothers after they sold him into slavery for 13 years. In Genesis 50:20, he says to them: “You planned something bad for me, but God produced something good from it, in order to save the lives of many people, just as he’s doing today.”

Note that God Himself forgives and forgets! Hebrew 8:12 says: “I will forgive their wickedness, and I will never again remember their sins.” This principle is at the heart of the Christian message. It’s what God did for us when He sent Jesus to die for our sins. If we want to be followers of Jesus, we must receive His love and forgiveness, and then learn to forgive and forget—not only for the good of others, for our own as well! 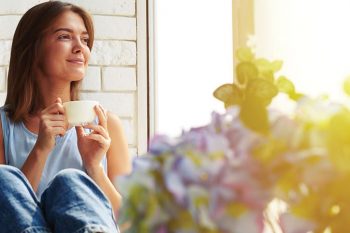 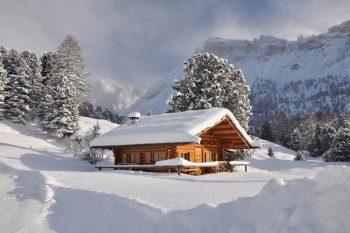