I was ten years old when I first heard of Albert Schweitzer, and I was really impressed by his dedication—to the point that I started contemplating becoming a doctor like him and following in his footsteps in Africa. Those were the days when in order to know more about something or somebody, you had to look through books, encyclopedias, and most of the time, go to the library. In other words, curiosity didn’t find immediate satisfaction, and there was a certain amount of serendipity and mystery involved.

I was a bookworm, and up to that point my heroes were fictional—Robin Hood or Mary Poppins. Since I had a vivid imagination, I also invented my own heroes, till the day came that I started reading about real people who had been missionaries, explorers, freedom fighters, and so on.

Albert was the first in a long series, followed by Martin Luther King, John Kennedy, Gandhi, Florence Nightingale, and many others. I realized that besides the many awful villains I had to read about in the history books at school, this earth has also seen some pretty amazing people!

So at a young age I determined to belong to the category of the world-changers. Every few weeks, I switched my passion to a different country or profession, depending on what hero I was reading about. Now many years later, I’m glad to say that wish came to pass. I was able to follow my heart and spend years on challenging mission fields, and I still dedicate most of my time to the needy and various worthwhile causes.

It hasn’t been without a price and without mistakes, but here comes the best part. Talking about mistakes, one of the side effects of this new age of “immediately accessible information” was that I got to read more about my many past and present heroes and found out that they weren’t as perfect and sinless as I’d imagined. All of them had feet of clay, and some of the stuff they believed in, said, or did, could be disappointing initially.

But later, it was precisely their “imperfections” and human frailties that encouraged me when I too happened to fall off my pedestal.

The good these world-changers did far outweighed the bad, and this in itself is proof that you don’t need to be perfect to change your part of the world. After all, none of them were, but they changed their world! 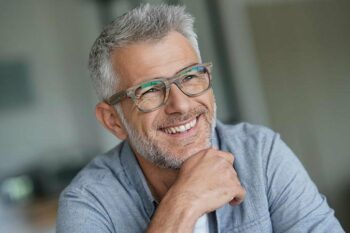 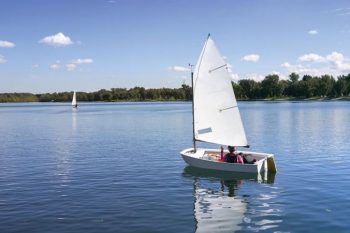 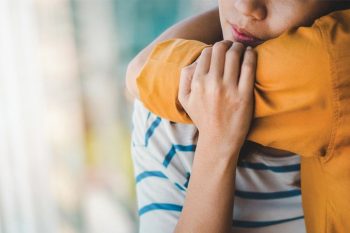 The art of encouragement