We can learn a lot about coping with change from the classic musical Fiddler on the Roof. 1 The story takes place at the beginning of the 20th century and features a Jewish family suffering from poverty and religious persecution in the south of Russia. The father, Tevye, complains about having five daughters and no sons, not the ideal distribution on a farm. To make matters worse, his three older daughters picked husbands he didn’t approve of, one of them an Orthodox goy. Throughout the story, whenever there is trouble or change in the air, a man playing a fiddle on a roof appears to him in a vision.

At the end, the family—and the entire Jewish community—is forced to leave their small town, during winter, with each family going to be with relatives in distant parts of the world. Tevye is forced to sell his old horse because of a bad hoof and has to push the wagon containing his few belongings down the road himself, followed by his wife and two younger daughters. Then the fiddler appears again, playing his instruments cheerfully. At first, Tevye rejects the vision and almost curses it, but after a few moments, he lights up and begins to walk with renewed gusto to the rhythm of the fiddler’s song.

The lessons of this movie transcend time and place. Changes do get easier when we submit to them, instead of resisting. Our lives are full of obstacles and even persecutions. We face challenges and changes in relationships, careers, home life, health, looks, physical appearance, stamina, and so on.

Getting married and having children can bring the biggest upheavals in lifestyle. With a husband or wife, we have to think about their feelings and emotions, their likes and dislikes, care for them, get hurt and forgive again and again.  When children come, we have to let go of personal pursuits, with diapers, lack of sleep, worry, and considerably less freedom left for ourselves.

But as the old Brazilian saying goes, “We must dance according to the music.” Romans 8:18 says: “The sufferings of this present time are not worthy to be compared to the glory that shall be revealed in us.” And Jesus said: “In the world you will have tribulation; but be of good cheer, I have overcome the world.” 2 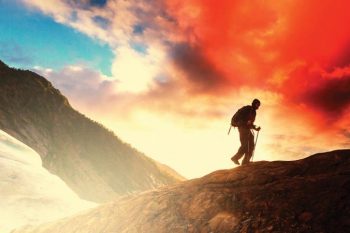 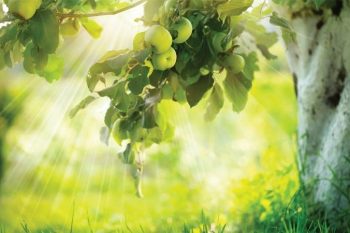 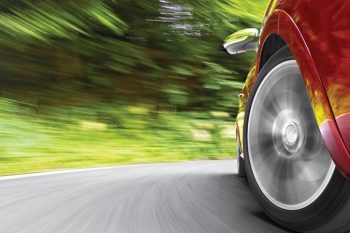