The Gospel of John doesn’t tell the story of Jesus’ birth, but it tells us the prequel—the story that precedes what we are told in the birth narratives. This Gospel takes us back to the beginning, before our world existed, and tells us something about our Savior that was true well in advance of His earthly birth in Bethlehem two millennia ago. Understanding this part of the story is what brings clarity to who Jesus was, why He came, and what He accomplished.

This Gospel begins by telling us that before anything was created, the Word existed, was with God, and was God. John looks back beyond the beginning of the creation of the universe, before time existed, and tells us that the Word was preexistent. The opening line of this Gospel repeats the first words of the Bible in Genesis: “In the beginning…” 2 This expresses that the Word existed before creation and is eternal, that there was never a time when the Word was not. The Word was not part of what was created, meaning that the Word is greater than all things that were created.

We’re told that “the Word was with God,” and then it’s repeated a second time, “He existed in the beginning with God.” The emphasis here is that the Word exists in intimate relationship with God. That oneness is expressed in the phrase “and the Word was God.” Everything that can be said about God can also be said about the Word.

This is what we celebrate at Christmas—that the Word, who existed with God before creation, who lived in face-to-face fellowship with His Father, who participated in the creation of all things, who is self-existent, and who is God the Son, was born as a human being and lived among humanity.

All that Jesus did during His time on earth—the words He spoke, the parables He told, His interaction with people, His confrontations with the religious leaders of the day, the miracles He performed—all of it revealed His Father’s love, care, and concern for humanity. It is through the Incarnate Word, Jesus, that we gain a deeper understanding of God, as well as of His desire to reconcile humanity to Himself. At Christmas, we celebrate that God entered our world for the purpose of making it possible for us to live with Him eternally.

The Word was made flesh and dwelt among us! What a wonderful thing to celebrate. 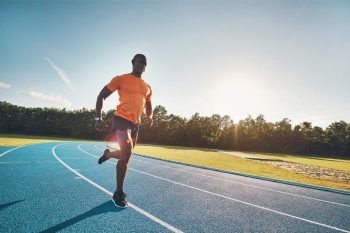 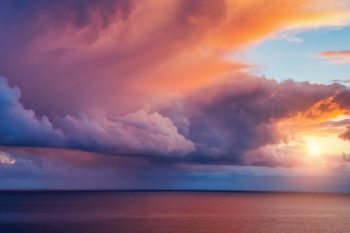 On the cusp of the year 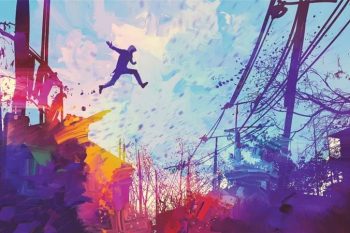