The sound of Mother’s eggbeater drew me to the kitchen. There I found her at work, and began to watch. This was my chance to find out what she put into that chocolate cake of hers that made it so good. There was baking chocolate, of course. I reached for a crumb that had fallen off the bar and put it on my tongue to dissolve. It was bitter! I surveyed the other things on the table. There was a cupful of sour milk. Yuck! Surely Mother wasn’t going to put that in the cake! But she did, along with some of that awful baking soda she had given me the last time I had a stomachache. What kind of cake could she possibly make out of such things? Mother smiled and told me to wait and see.

She served the cake that evening after dinner. It looked as good as usual, but I was going to be careful. I tasted a little crumb, then a larger crumb, and finally a whole bite. It couldn’t have been better! I forgot all about the bitter chocolate, sour milk and baking soda, and asked for another piece.

Life is not all sweetness. There is much that is bitter, and we often cannot believe that anything good could come from it. Certainly all things are not good, but God’s Word promises that “all that happens to us is working for our good if we love God and are fitting into his plans.” 1

The greater the difficulty, the more glory in surmounting it. Skillful pilots gain their reputation from storms and tempests.—Epictetus (c. 55–135)

Man is fond of counting his troubles but he does not count his joys. If he counted them up, as he ought to, he would see that every lot has enough happiness provided for it.—Fyodor Dostoyevsky (1821–1881)

In the depth of winter, I finally learned that within me there lay an invincible summer.—Albert Camus (1913–1960)

The gem cannot be polished without friction, nor man perfected without trials.—Chinese Proverb 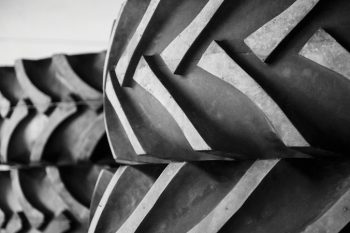 From pun to prayer 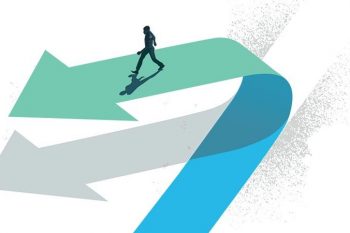 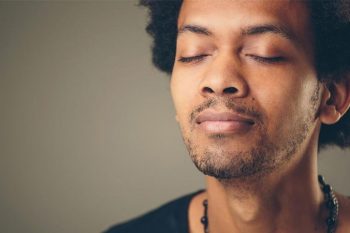