Years ago, I was in a complicated and unpleasant work situation with one of my coworkers. Things didn’t improve, and I was relieved when he eventually moved on. Some time later, I received a short email from him with two simple words: “I apologize.”

That’s good! I thought. He wants to apologize. So I looked for the attachment that would have the “formal apology.” But there wasn’t any. I’d expected a written, detailed acknowledgment of the headaches, tensions, and complications that he had caused. What I got was those two words—“I apologize.”

I knew that God was asking me to forgive him and turn the page. He had done his bit by asking for forgiveness, and the right thing to do was to extend that to him—but deep down, I felt a bit cheated. Couldn’t he have put a bit more effort into his apology?

But it wasn’t long before I needed to apologize to someone and didn’t know how to go about it. Getting into the reasons behind my actions would give the impression that I was creating a platform to justify myself and would make my apology sound insincere, plus I risked starting the controversy all over again. In the end, I copied the apology I’d received from my former coworker—and it was no less sincere for being simple.

It isn’t easy to ask for forgiveness. It’s awkward, and most of us don’t have enough practice. Gary Chapman and Jennifer Thomas share some very helpful advice in their book, When Sorry Isn’t Enough.1 They say that when we seek reconciliation, the key … is learning the apology language of the other person and being willing to speak it. … When you fail to speak their language, it makes forgiveness more difficult because they are not sure if you are genuinely apologizing.

The authors break this language down to five main categories:

I think that humility and sincerity are key, to be genuinely concerned about the offended person’s needs and learn to listen to their hurts. And if both sides are willing, anything wonderful can happen in the restored relationship. 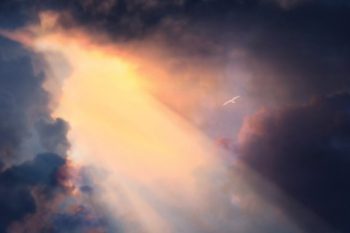 Another layer of Easter 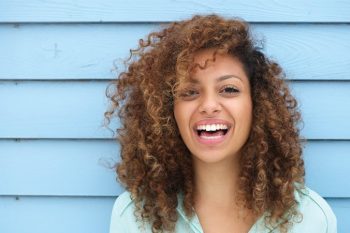 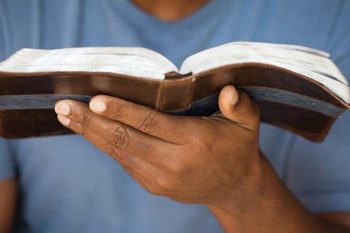 The atheist and the Bible