Have you ever wanted to do something to help someone or longed to make a difference in the world, only to have your good intentions sidetracked by thoughts of why your efforts wouldn’t work?

One such occasion happened last summer when my wife and I stopped to eat at a fast food restaurant that serves fried chicken. After placing our order, we brought our trays of food to a table in the middle of the dining area.

At a table nearby sat two young men who were obviously brothers. I noticed that they were sharing only one meal and it was the cheapest and smallest one on the menu. Furthermore, one of them didn’t look well at all.

The thought came: Buy them another meal. I started to get up to go place the order when another thought gave me pause: How are you going to bring it to their table and offer it to them? They probably won’t accept charity from a total stranger, and you’ll look like an idiot standing there with a box of chicken in your hand!

I immediately sat back down.

After long minutes of agonizing, I leaned toward my wife and in a hushed tone explained the situation. She looked over at the brothers, then turned back to me, stating, “If God is laying on your heart to buy them a meal, that’s what you should do!”

Her encouragement was exactly what I needed to hear, and I went to order more food for them. However, I was still unsure about walking over to their table to give them the meal. But that problem was soon solved.

The younger brother walked up next to me at the counter to ask for some ketchup. I asked him to wait for a minute longer, as the cooks were putting together a meal box for him, a gift from us.

His eyes welled up as he explained that his brother had a terminal illness and had been sent home from the hospital to live out his final days with his family. “My brother loves fried chicken, so I brought him here to enjoy a meal. But I’m between jobs right now and don’t have much money, so we’re sharing a meal. Thank you so much!”

Then it was my turn to tear up, realizing how close I came to missing being a blessing to these two brothers. My concern about the gift not being received was totally unfounded. And my following through on God’s nudging had brought a little bit of happiness into their difficult situation. 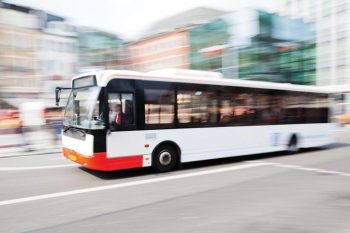 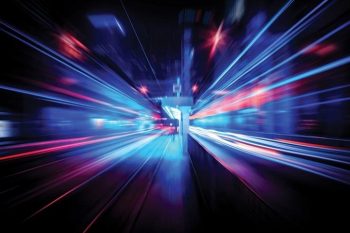 Speed up, slow down 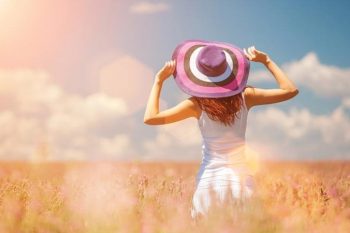 Loving God for Himself—and enjoying it!