For many millions of us, this year has been unlike any we’ve ever had. Not since World War II has so much of the world’s population been so affected by the same crisis. Those who haven’t felt the virus’ full impact and the worldwide economic downturn themselves are surrounded by people who have. Manufacturers, wholesalers, and retailers whose annual bottom lines depend on Christmas sales are wondering if the holiday season will make up for previous losses. People who have lost their businesses worry about their own families and those of their former employees. Out-of-work parents wonder what kind of Christmas they will be able to give their children.

Yes, this may be a different Christmas for many, but that doesn’t mean it can’t be a good one. Adversity has a way of bringing out the best in people, and so does Christmas. Put the two together, and we have a special opportunity.

It’s an opportunity to sort things out—to separate what really counts from the lesser things that usurp their place in the business-as-usual world, especially at times like Christmas. It’s an opportunity to change our focus from the commercialism that has taken over Christmas to the true, enduring reason for the season. It’s an opportunity to find new ways to express our love to those dearest to us and to show compassion to others even less fortunate, of which there are always many. We may not be able to give materially in the same measure as we have in past years, but one thing is almost certain—whatever we give will be appreciated like never before. 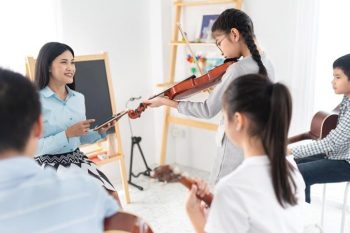 The art of compliments 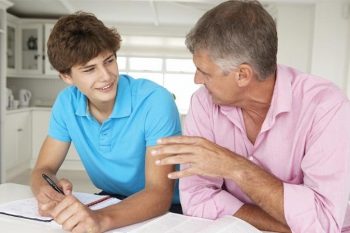 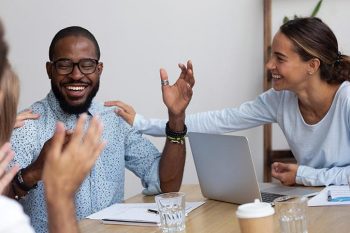